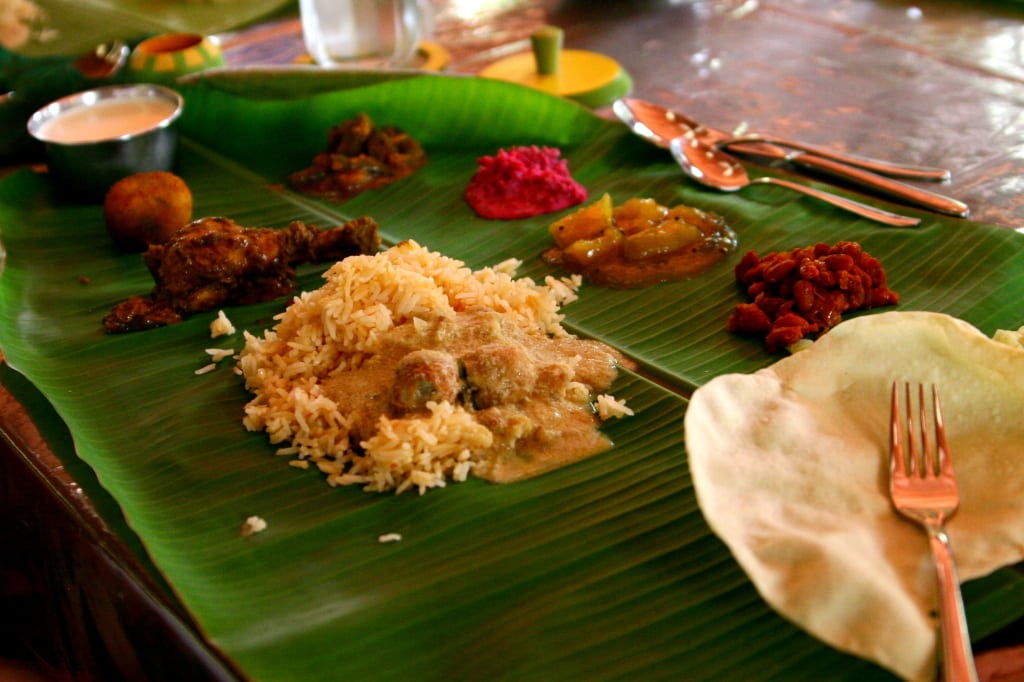 Bangalore might be a top spot for business visitors to India, but it is not part of the traditional tourist trail – it doesn’t have the awe-inspiring Mughal historical ruins of Delhi, or the high-intensity bustle of Bombay. Yet what it does have is a superb climate, friendly and outward-looking locals, great food and a cosmopolitan culture. It is well-connected internationally, so is an ideal spot to spend a few days before heading out of the city to take in South India‘s other sights. 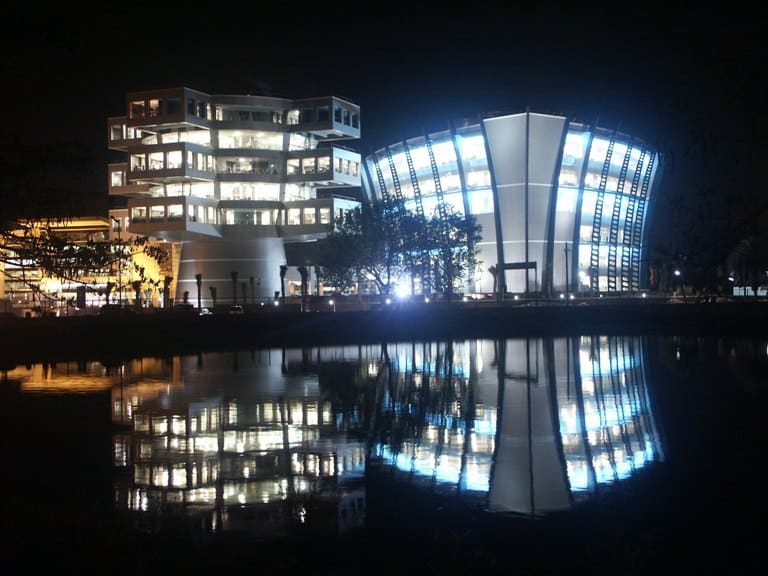 Bangalore, or Bengaluru as it was a few years ago renamed, is the capital of the southern state of Karnataka, and the most important south Indian city. It sits at an altitude of 920 meters, meaning the climate almost year-round is pleasant, and is routinely voted India’s most liveable city. It was once the place where retirees from around the country would move to settle, thanks to its many green spaces and cool weather, but now it is better known as the centre of India’s vast IT industry, with numerous global companies headquartered there. 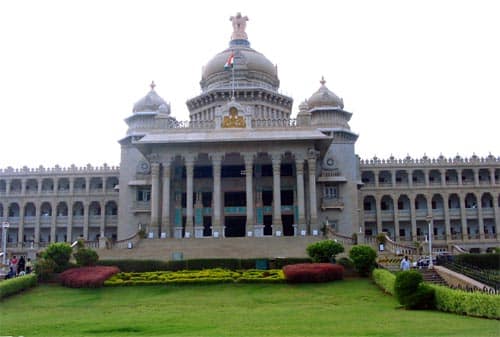 Bangalore does have a few sights: there is the Vidhana Soudha parliamentary building to peruse. Built in the 1950s, it is a a good example of neo-Dravidian architecture, with richly carved bases and pillers, friezes and other features. Also worth taking in is Cubbon Park, a large central green space, and its red sandstone Seshadari Iyer Memorial, which houses a public library and the Bangalore High Court. Bangalore Palace was built between 1862 and 1944, and is worth a view for its Tudor-style architecture. Imterestingly, it’s a popular place for music concerts and has hosted the Black Eyed Peas, the Rolling Stones, Elton John and many more international stars.

There are also many interesting temples to see: there’s the Bull Temple, carved from a single boulder, the Maha Bodhi Society Temple and the ISKCON Hare Krishna Temple, built in a modern style.

When it comes to entertainment, one of the best spots to head to is the central UB City, home to numerous high-end shops as well as an outdoor food court and some upmarket bars. In particular, be sure to visit Sky Bar, which has views over surrounding areas.

Mall shopping doesn’t stop at UB City, in fact Bangalore is chock full of malls. Some of the most popular include Forum in the central suburb of Koramangala, InOrbit Mall in the IT district of Whitefield, Mantri Square and Phoenix Market City. They are more often than not full of local and foreign brands such as Levi’s, Benneton, Tommy Hilfiger, Swarovski Crystals and McDonalds.

But if it’s local food you want to sample, head straight to Karavalli, which is renowned for its South Indian coastal style cuisine. Still, don’t look past nondescript breakfast stalls on the roadside: often they’re sparkling clean, inexpensive and home to some of best authentic South Indian breakfast food you can imagine.

Without even trying, you will find Bangalore to be a breezy, laidback and accessible gateway to India – the perfect way to ease in to your India trip.