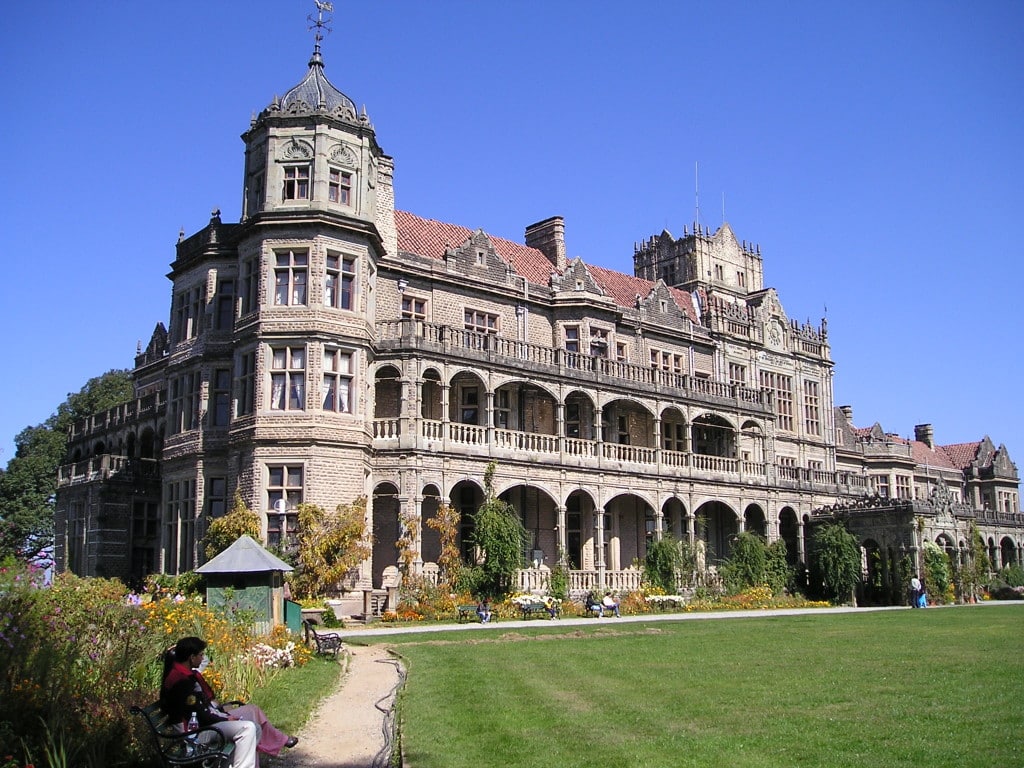 As its name would suggest, the northern Indian state is situated partially in the Himalayas. Much of it is low-lying, meaning it is relatively easily accessible from New Delhi and Punjab, although its upper reaches get to 6,000 meters. A car journey is an ideal way to see this varied region, particularly if you have a couple of weeks, and ideally, a driver who is familiar with steep and windy mountain roads.

Shimla, the state capital, is 360 kilometres from Delhi, and about an eight to ten hour drive. The former summer capital of the British Raj, Shimla is packed with things to see and do, not least a visit to the Hogwarts-esque Viceregal Lodge, the one-time residence of the British viceroy to India. You could well spend a few days in Shimla, marvelling at the sometimes eccentric architecture, the colonial mansions, the grand churches and bustling bazaars.

Nearby Shimla are various small towns, or hill stations, which are also worth a visit for their mountain vistas and clear air, such as Chail, Solan and Naldehra.

The main road heading north from Shimla follows the River Sutlej east towards the small and picturesque village of Sarahan, which is home to the famous Bhimakali Temple dedicated to the mother goddess of the same name. It is a significant structure as it contains both Hindu and Buddhist statues, reflecting the trade and intermingling of Indians and Tibetans over the centuries.

From here, you could continue along the same road towards the east of the state and deeper into the Tibetan-tinged regions, or turn back to head west towards the Beas Circuit. Another of the state’s top attractions is the tourist town of Manali, in the picturesque Kullu Valley. Manali has long been favoured by a few distinct types of visitors: Indian honeymooners, Western backpackers ansd trekkers. However a recent slew of upmarket hotels and eateries mean mid to high-end travellers are now starting to wake up to Manali’s charms. Here, apart from taking in the idyllic mountain scenery, you can take part in outdoor pursuits such as whitewater rafting. It is also worth spending a day driving up to the Rohtang Pass for its breathtaking views – but be aware that the single-lane mountain road is almost always clogged. 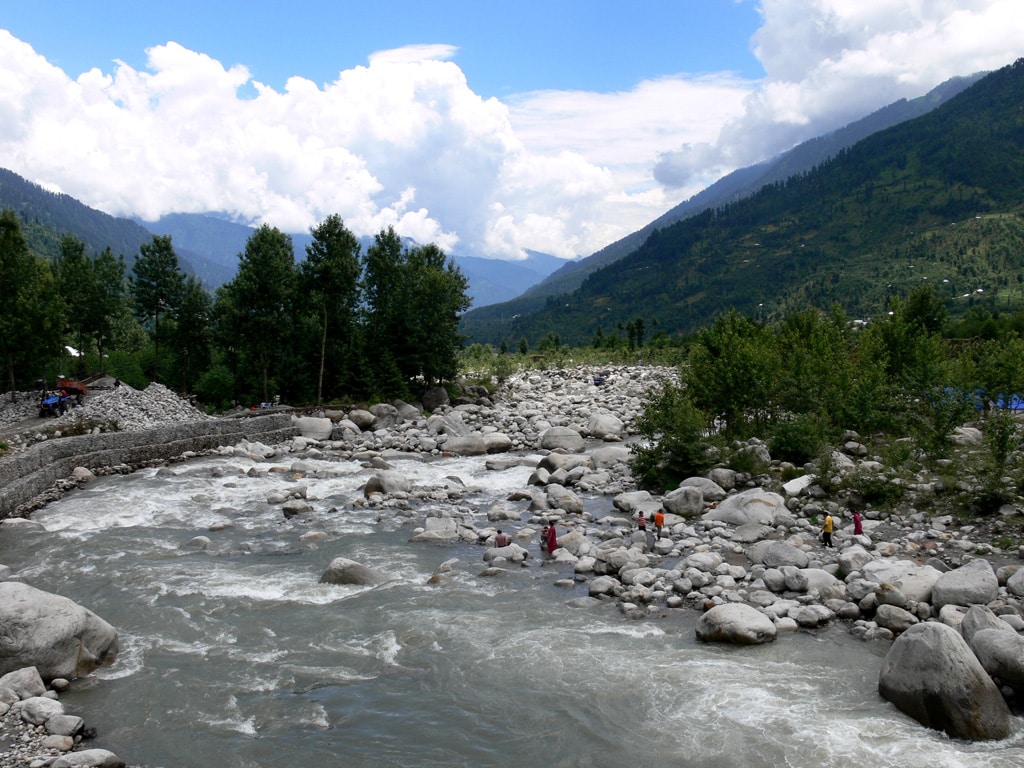 The Beas River in Manali. Photo courtesy of Wikimedia

From here, if you have the luxury of time, you could keep driving north to Keylong, which brings you into the tribal Lahaul and Spiti district. Most use the town as a launchpad for treks further north. Otherwise head east from the Rohtang Pass towards Kaza, situated close to the Tibetan border and deep in the arid mountain desert. If planning to head to Kaza, keep close watch on when you are travelling – the road is closed for part of the year, and Kaza is known for its colourful festivals, which would be a great addition to any itinerary.

The other option from Manali is to head west, towards Dharamsala, the town known for being home to the Tibetan government in exile and the Dalai Lama. The drive of about eight hours takes you through stunning lush and green scenery. Be sure to stop over in Baijnath, a small town on the side of the road, for its lookout over the Beas River from up high. Dharamsala’s spiritual attractions are what appeal to most, but the town is also a good base for scenic trekking. 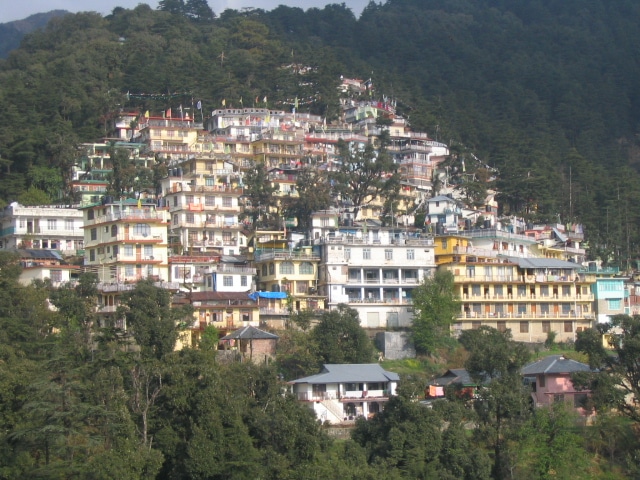 Like all Indian states, Himachal Pradesh offers much to the traveller willing to spend time in just one region. Such a traveller will be rewarded with a place of diversity, cultural richness and spectacular mountain views.