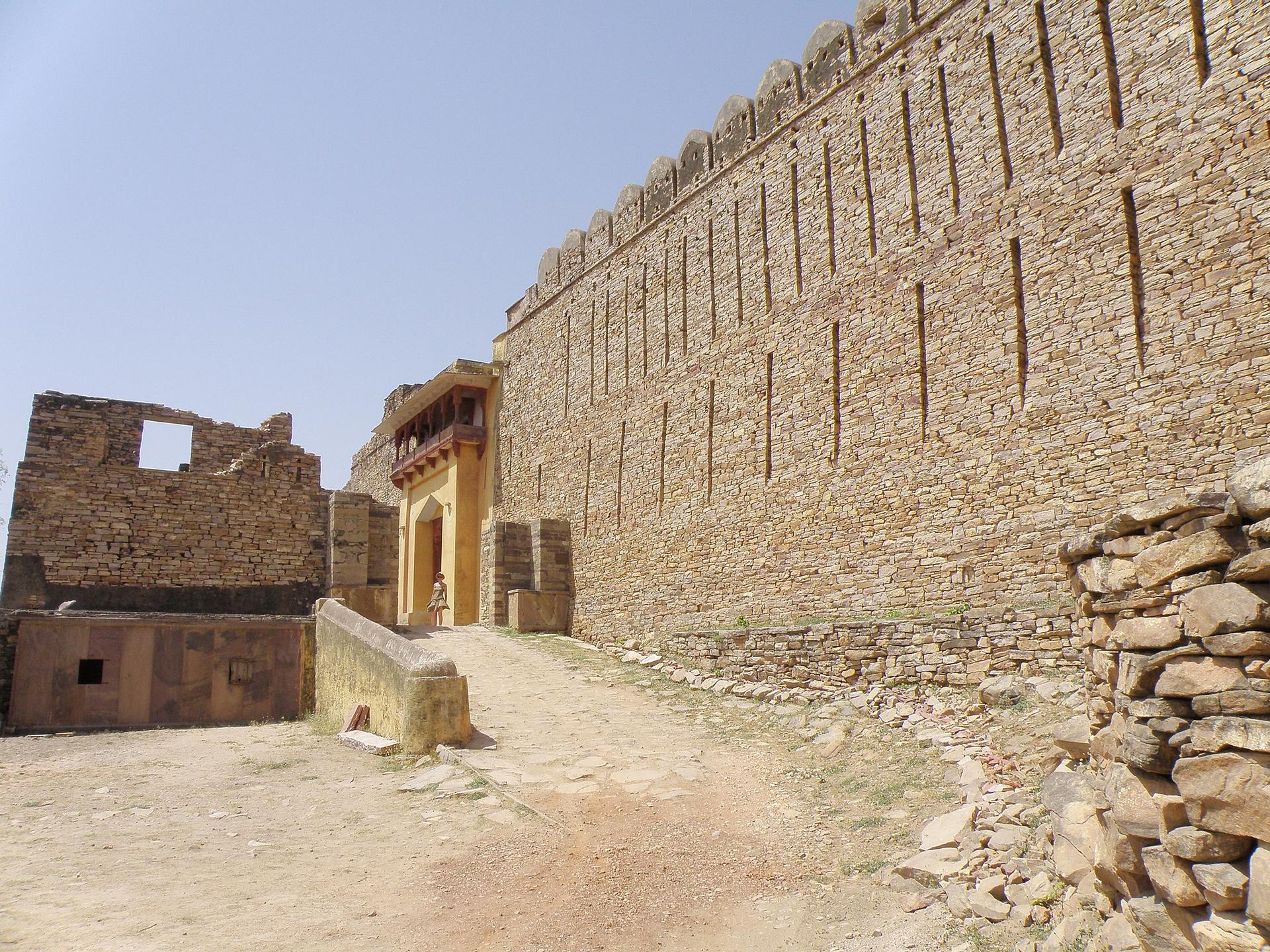 India is blessed with the legacy of hundreds of palaces and royal forts. With multiple royal dynasties across its long and complex history, India offers the opportunity to see how the truly rich have lived over millennia in this land of contrasts.

These days many of the former royal residences have been transformed into upmarket hotels where paying guests can visit and experience the finest luxury in the most stunning settings.

Here’s a small selection of some of the most spectacular places to stay and live like a Maharaja or Maharani.

The Lake Palace was formerly known as Jag Niwas, named for the Maharana Jagat Singh II who had the palace built in the middle of Lake Pichola, Udaipur in the 1740s.  The palace covers 4 acres and was converted to a hotel in the 1960s. It is well known for its spectacular location and many famous guests. It has been used as a filming location for several films and TV series. Guests reach the island palace hotel via speedboat.

The Rambagh Palace in Jaipur, Rajasthan dates back to 1835 and since then has been transformed from a relatively simple garden house to a royal hunting lodge and subsequently into a palace. It has been a hotel since 1957 and is considered a fine example of Raj architecture and landscape design. Known as the Jewel of Jaipur, the palace offers a luxurious retreat with an emphasis on rest and relaxation. 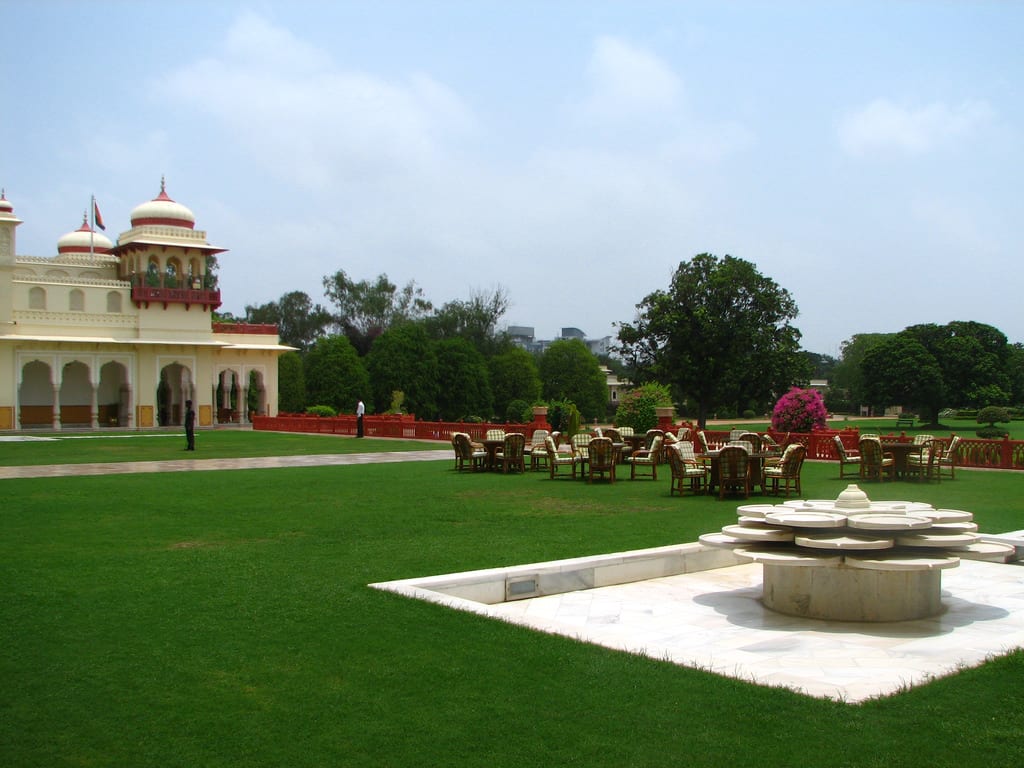 Gajner Palace was originally a summer palace of Maharaja Sir Ganga Singh of Bikaner (Rajasthan) in the late Raj period and was subsequently taken over as hunting lodge and playground for Raj luminaries.  Built on the shores of Lake Gajner, the palace is notable for its convenience to the spectacular Gajner Wildlife Sanctuary. Set in 6000 acres of grounds, the modern-day hotel is something of an oasis in the surrounding desert. 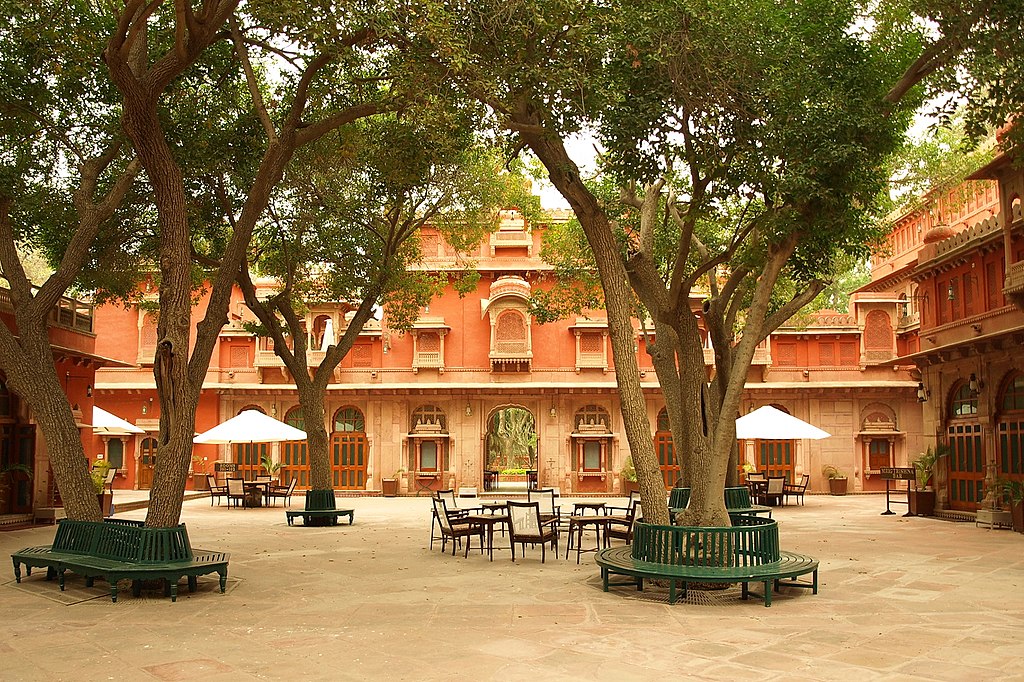 Ramathra Fort has been in the same family since 1645 and remains a striking and stern presence on the horizon in the remote and rugged Karauli district of Rajasthan. The Fort’s biggest attraction is its location, central to the Keoladeo Ghana Bird Sanctuary, the Ranthambore National Park Tiger Reserve and the Keladevi Wildlife Sanctuary. The operators pride themselves on their sustainability policies and care for local communities and the environment.

Built in 1729, the Rajmahal Palace was the second home for the royal family of Jaipur.  Today it is still in the same family but is operated as an exclusive hotel. With just 14 suites, each named for the dignitaries and celebrities who have stayed as guests, the hotel offers a level of prestige and glamour that stands out even for a former royal palace. Recently renovated, the hotel offers a contemporary and lavish take on Moghul era luxury.