Setting off on a journey of discovery of places and people of faraway lands by a river is great to enrich oneself culturally. India is home to some of the most legendary rivers in the world. To get an opportunity to imbibe the myth-laden narratives associated with them is a reward in itself.

Steeped in legend, myths, and spiritual importance, the holy city of Varanasi, Kashi of yesteryears, is one of the world’s oldest continuously inhabited cities. This bustling city, deeply connected to the Hindu faith, draws its significance from its setting by the hallowed waters of the Ganga River. One of the most magical experiences of the city is to get on a boat at dawn and lazily float past the Riverfront Heritage Zone with its line-up of temples and sacred ghats on the bank. As the sun rises, hundreds of devotees, standing knee-deep in the waters, can be seen paying obeisance to Lord Surya. The evening aarti at Dashashwamedh Ghat, to celebrate the gods and the divine river at sunset, is as atmospheric and thrilling, witnessed during a private cruise on the Ganga by a traditional bajda. You end the cruise with a delicious meal from one of the city’s most popular authentic home kitchens. 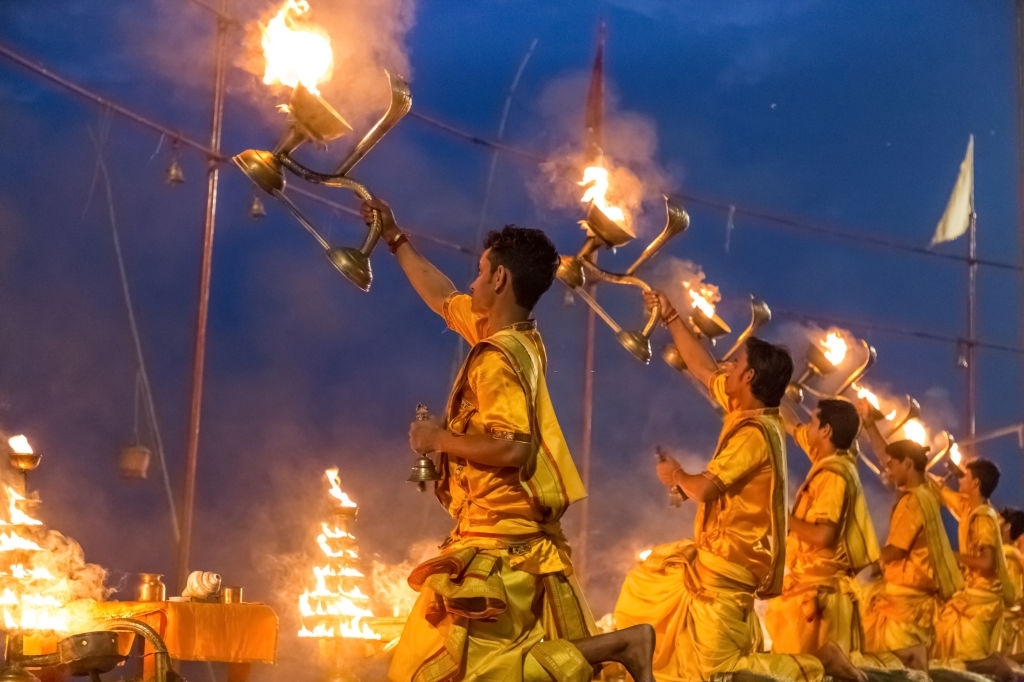 The legendary backwaters of Kerala have played host to streams of visitors over the decades. Alleppy is the popular jump-off point for exploring this fabulous natural setting. Situated along the legendary Malabar coastline, Kerala’s backwater network is a unique ecosystem of connectivity in the hinterland and a lifeline for the villages lining the banks. Explore these waterways in luxury houseboats (kettuvulam), enjoying warm hospitality and local cuisine. Savor the stunning riverscape of traditional fishing villages, emerald paddy fields, and the river people plying traditional crafts from the coconut palms. 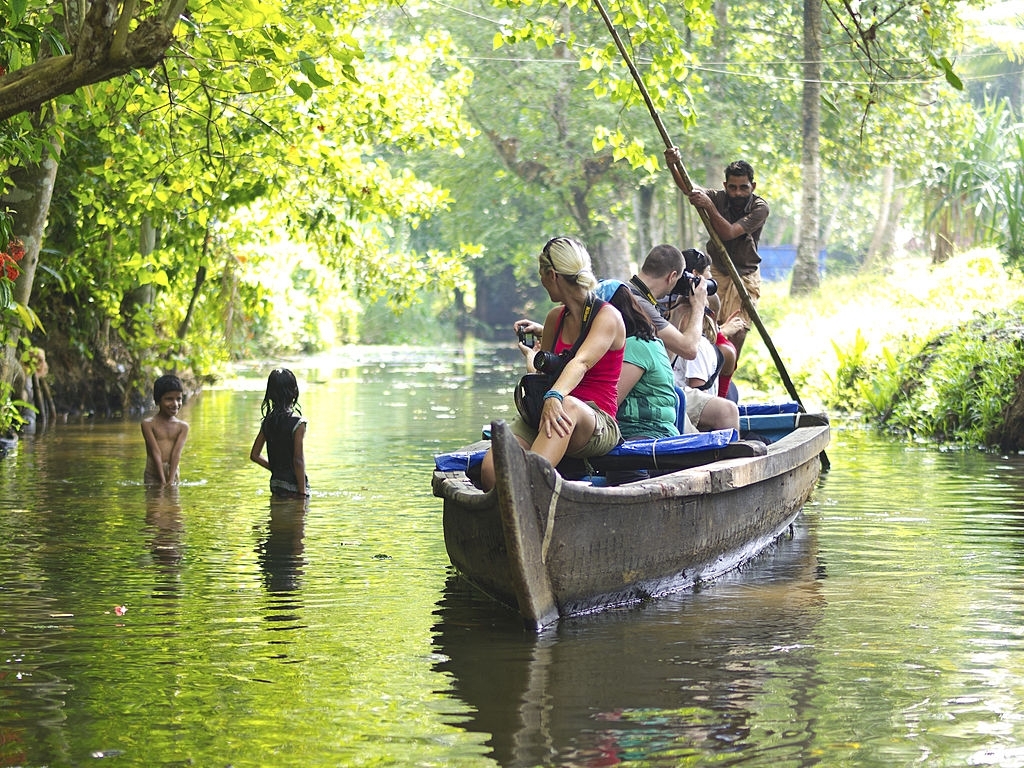 Some of the most evocative vignettes of Calcutta’s iconic river, the Hoogly, a tributary of the holy Ganga, have been captured by artists. Fifty-four ghats line this waterway with its iconic Howrah Bridge. The lifeline of millions of souls in the city, the Hoogly is the very metaphor of this city of striking contrasts. This entire riverscape offers an incredibly fascinating cultural ethos to uncover. Hop on to a traditional nouko from Prinsep Ghat to discover a whole new perspective of the City of Joy from the limpid waters. From flower sellers to potters, from wrestlers to creators of gods and goddesses out of common clay,  from boatmen to fisherfolk— it’s an endlessly inspiring and fabulous kaleidoscope that’s been shaped and colored by the river’s language and rich narratives. 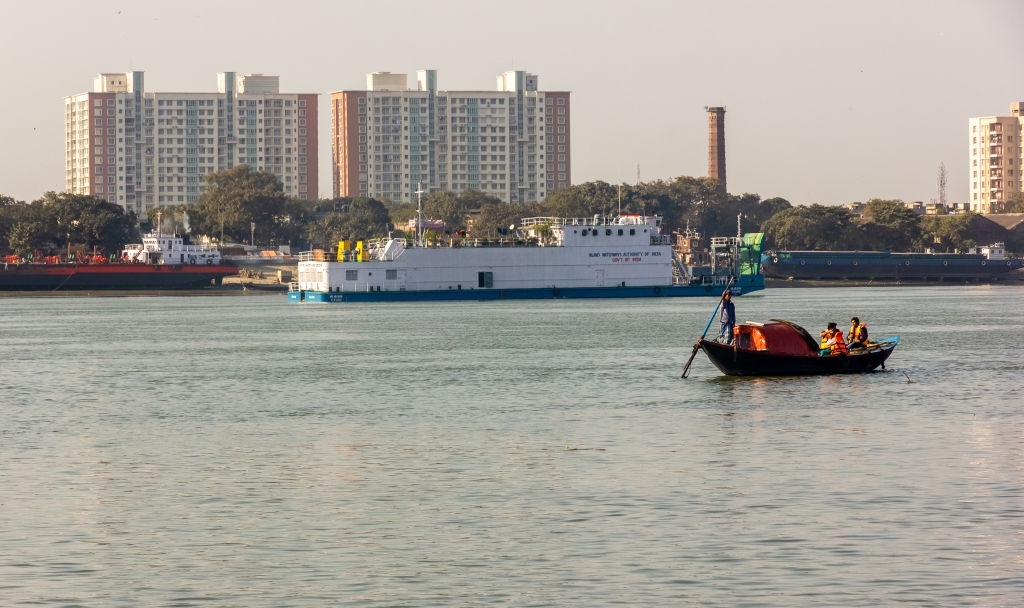 Eco-rafting on the Periyar Waters

You are going to love this exceptional opportunity to explore the pristine biodiversity of the Periyar National Park and Tiger Reserve, which takes its name from this beautiful river, which is its lifeline.  The Periyar Lake, fed by the waters of the iconic river, attracts many species of water birds and offers excellent opportunities for wildlife sightings by the lake’s fringes. What’s even more fun is that you will be traveling across the lake by a traditional bamboo raft and going on foot along designated hiking trails for a more intimate tiger reserve experience.

From white water rafting to wildlife cruises, from iconic festivals hosted on decorated barges to angling trips – India has a slew of fabulous riverscapes in the plains and up in the mountains that host a mass of activities you can enjoy.