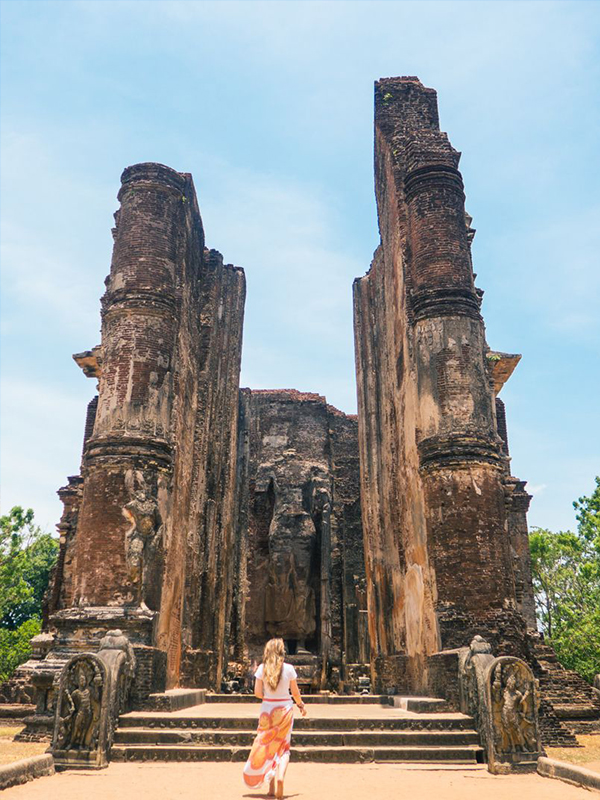 The devastating impact of World War 1 led to a growing global movement for the conservation and protection of a nation’s natural and cultural heritage sites. United Nations Educational, Scientific and Cultural Organization–popularly known as UNESCO, has identified World Heritage Sites world-wide to encourage the identification, protection, and preservation of a legacy which can be passed on for generations to come. Sri Lanka has eight such sites–6 cultural and 2 natural, inscribed as a UNESCO World Heritage Site. 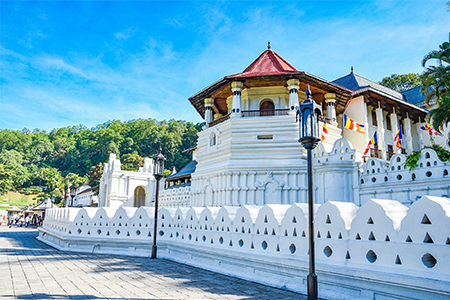 You can begin your explorations of Sri Lanka’s conservation practices amongst the sacred spaces of the city of Kandy. One of most venerable sites of the Buddhist faith lies hidden in the folds of its hilly environs. This is the Temple of the Tooth or Sri Dalada Maligawa, in which is enshrined a tooth of Lord Buddha, a sacred relic which holds deep significance for the community. But its importance goes even deeper, as it came to be imbued with political significance as well. There was a growing belief amongst the islanders that whoever had the sacred tooth would have power on the island’s Buddhist population. In 1988, The Temple of the Tooth empowered to be recognized as a UNESCO World Heritage Site for its cultural significance. The rich pageantry of Tooth Relic Festival, held annually, dates back to the 4th century. 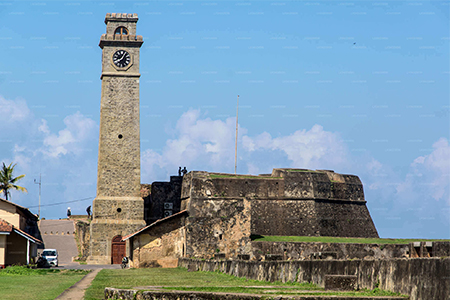 Old Town of Galle and its Fortifications

Established in the 16tth century by the Portuguese Galle became a plaything in the colonial trade wars. The garrison town came into the hands of the Dutch, who developed it into a robust fortress–much coveted by the British, French, Danish and Spanish. By 1802, the island was in the grip of the British, who held on to it till 1948. Galle opened up a fresh narrative on Sri Lanka’s history and culture, which in 1988 brought it under the UNESCO World Heritage Site umbrella. Galle is the best example of a fortified city built by Europeans in South and South-East Asia. Its showcase underpins the interaction between European architectural styles and South Asian traditions. 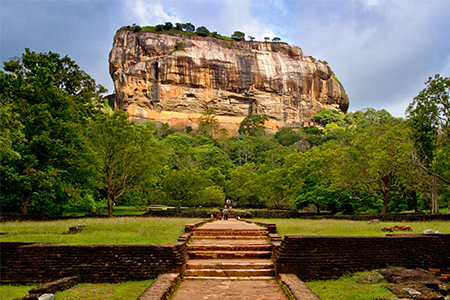 The mind-boggling climb up to the summit of this colossal granite rock brings you to last remains of the palace and fortified city of Sigiriya of King Kassapa 1, dating to the 5th CE. They conceived the Lion Gate as an open jaw of a lion hewn into the rock) through which people accessed this fortress. All that remains of it now are the massive paws. The climb to the summit brings you past landscaped, terraced garden set with pools, frescoes by Buddhist monks from the 7th and 8th century, and a polished mirror wall with still vibrant paintings of damsels. The graffiti from the 6th century, on the rock face, are significant for being some of the oldest examples of the written Sinhalese language. Sigiriya was named a UNESCO World Heritage Site in 1982. Its importance lies also in being one of the best-preserved examples of ancient urban planning. 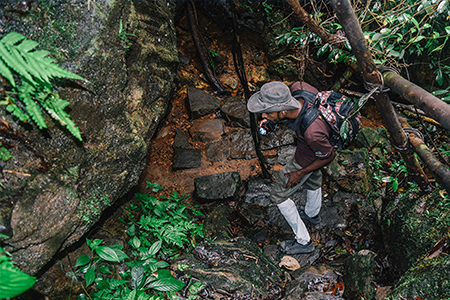 Trekking through the pristine expanses of a UNESCO-acclaimed biosphere reserve is no routine adventure. Every step of the way along the trail brings home the message of this grand theater of biodiversity and its importance to the world community. As concerns for climate change continue to rise, it becomes even more significant for the eco-conscious adventurer. Accessed from Galle, which is just 35km away, this rainforest is one of Sri Lanka’s most valuable natural assets, as it’s the last remaining large rainforest in the country. The Kanneliya-Nakiyadeniya-Dediyagala rainforest complex is home to over 220 known species of fauna: including 86 species of mammals, 36 species of snakes, and several species of avian life and fish. 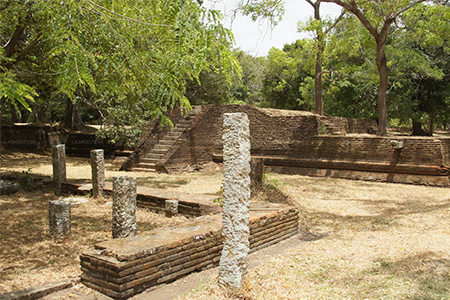 A magnet for the Buddhist community, this ancient pilgrimage site served as ancient Ceylon’s (present-day Sri Lanka) first capital city. Anuradhapura’s remaining the royal palaces and monasteries, ancient gardens, and esoteric relics by the Malwathu Oya River bring to life rich atmospherics of those heady times. Centric to its spiritual roots is one of the largest and most sacred Bodhi trees in Sri Lanka. Local lore has it, it’s an offshoot of the original Bodhi tree, under which Lord Buddha found Enlightenment. The city came to birth around this sacred relic, which was brought to the island in the 3rd century BCE by Sanghamitta, the founder of an order of Buddhist nuns. The Jaya Sri Maha Bodhi Tree is one of Sri Lanka’s most revered Buddhist relics. Anuradhapura became a UNESCO World Heritage Site in 1982.

You will love the fascinating stories that surround these ancient sites. The importance of the narratives lies in how heritage is our legacy from the past, what we live with today, and what we pass on to future generations. It’s a small taste of things that await you on the island’s other UNESCO sites. So, hurry back to share the wonders of their past.