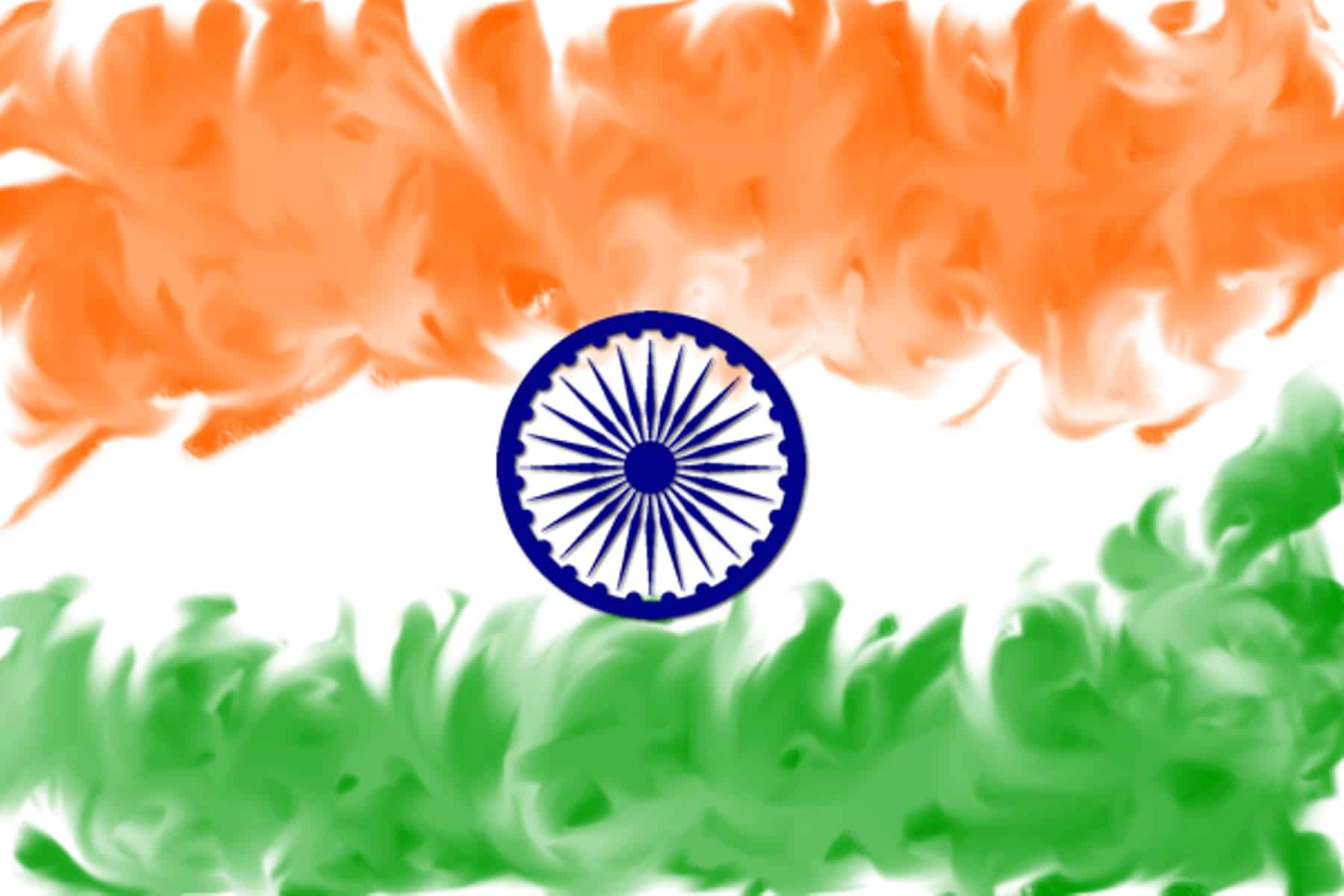 Over 200 years of British rule finally came to an end on August 15, 1947. The revolution was won by martyrs, freedom fighters and ordinary citizens alike. Their struggles and sometimes even their deaths would be celebrated across the land, because on this day, India had won their Independence.

In 1857, the Indian National Congress was created forming the first steps towards a self-controlled Indian government.  In 1914, Muhatma Ghandi moved to India and began an Independence movement. Ghandi had successfully accomplished something that no one before him had been able to do. He created a national pride that gave Indians hope and a successful working model of non-violent political tactics to protest the British rule. With the continued efforts of Ghandi, the Indian National Congress and several freedom fighters the British relinquished control granting the two new nations of Pakistan and India their own independence.

Every year on August 15, Indians the world over gather to celebrate the martyrs who went before them and the people who worked so hard to give them a land that was for the first time in its history was their own. Perhaps the largest celebration takes place at the historic Red Fort in Delhi. On the eve of the Independence day the President of India delivers a patriotic speech encouraging future generations and glorifying the freedom  fighters who came before them.  On the 15th the Prime Minister addresses the country outlining the past years accomplishments and their future political agenda. The ceremony is concluded by unfurling of the flag of India atop the Red Fort. Many schools, government buildings and homes also hoist the symbol of Independence with pride that day.

People celebrate by decorating their homes, clothes and cars with the patriotic national colors of orange, white and green. On this day you can look to the sky and see several vividly colored and diversely shaped kites flying in the air as well to celebrate their liberation. There are also several parades that are both jubilantly patriotic and also parades that depict several of the struggles or battles that led to the Independence Day. Even outside of India, many countries have come to acknowledge the celebration of their independence by commemorating August 15th as India Day.

If you would like to take part in the celebrations of India Independence day in Delhi while on your luxury India vacation this year please contact Susan Geringer at 877.255.7438 or visit www.staging.geringerglobaltravel.com