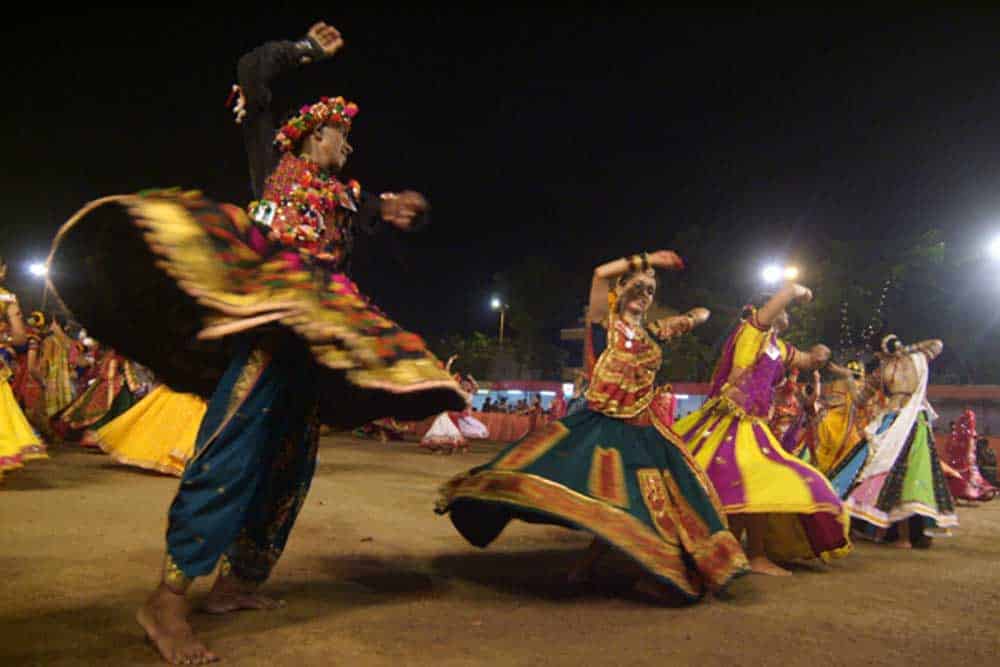 The festivals for the Mother Goddess, known as Navratri (meaning nine nights), Dussehra and Durga Puja, are some of the most colourful and exciting Indian festivals. They are celebrated across the country in many different ways; east, west, north and south all celebrate their goddesses in their own unique style.

The state of Gujarat is best known for it’s dynamic celebration of the festival of Navratri. Over nine nights the entire state explodes in a whirlwind of dance, color and music. Each day has a different color that is featured in everything from the bright saris to turbans. Large events are staged where family and friends entertain themselves with some rather competitive dancing. The energy is electric as people dance in circles called a garba and tapping their wooden dandiya sticks in unison.

While Ahmedabad really is the city to be in to see the best of Navratri, there are also some huge events staged in Mumbai where you can watch more than 10,000 people demonstrate their devotion through dance at a frenetic pace. And in Delhi the Ramlila plays are the main attraction, re-enacting scenes from the Ramayana.

This year Navratri starts on September 21 and continues until September 30. 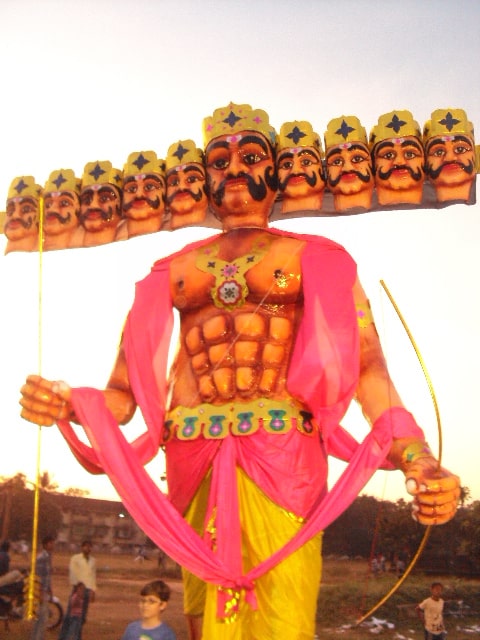 The festival of Dussehra is celebrated on the day after Navratri to commemorate the defeat of the seven-headed demon king Ravana from the Ramayana. To demonstrate the victory, huge effigies of Ravana are burnt in the streets. The largest known example is found in a small town called Barara in Haryana. Mysore is also famous for its Dussehra celebrations that includes street parades where elephants and guards escort the goddess into town.

This year Dussehra will be celebrated on September 30. 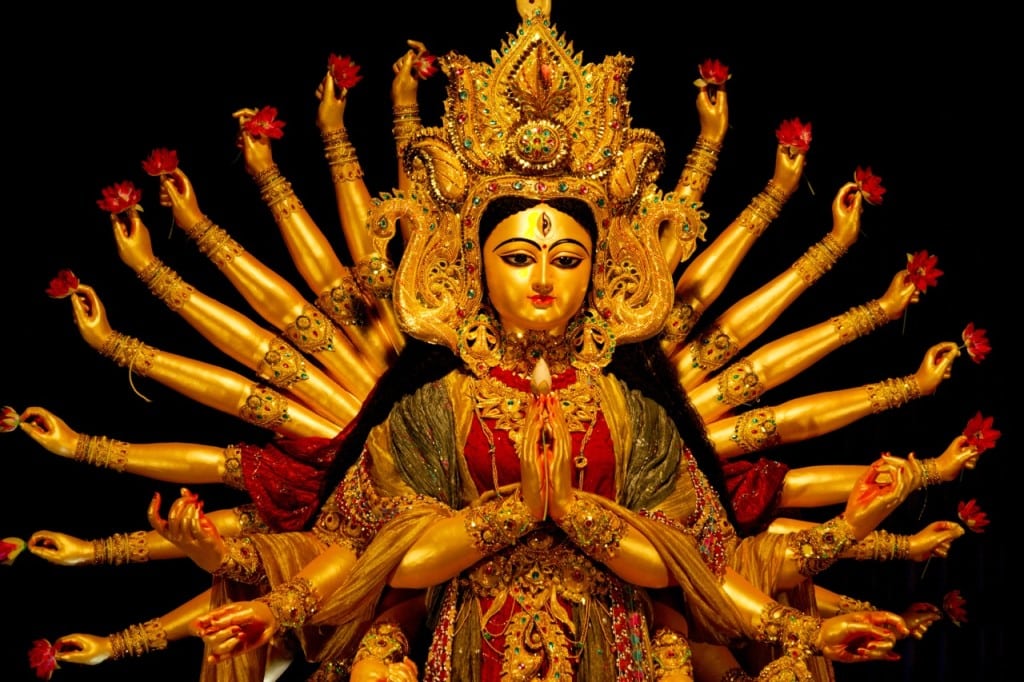 To the east of the country the goddess is worshipped in the Durga Puja. By far the best place to experience this grand event is in the city of Kolkata. Huge statues of the goddess Durga are transported into people’s homes or put up in the community. Prayers and offerings are made to the idol over five days, until she is finally taken to the water for immersion. The city comes alive during this time with cultural events and of course plenty of the wonderful street food that Kolkata is famous for.

If you’re in town earlier, it’s worth visiting the suburb of Kumartuli where many of the idols are made. Wandering down narrow laneways you can see the rather imposing image of the goddess Durga everywhere. The area is also known for it’s clay idols and is a good place to find handmade statues of many different Hindu gods.

This year Durga Puja will be held from September 26 to 30.