Grape Grazing In Nashik : The Wine Region Of India

India’s not often thought of as a wine producing country, and that’s probably due to the relative infancy of the industry and the fact that most of its wine is consumed domestically. In actual fact the country has been producing small quantities of wine for centuries, but it’s not been widely consumed, that is until recently.  While much of the country isn’t well suited to grape production, there are some pockets that have developed, particularly in south west India, namely the states of Karnataka and Maharashtra, while the hill regions of Punjab, Himachal Pradesh and Jammu and Kashmir are also starting to develop viticulture. 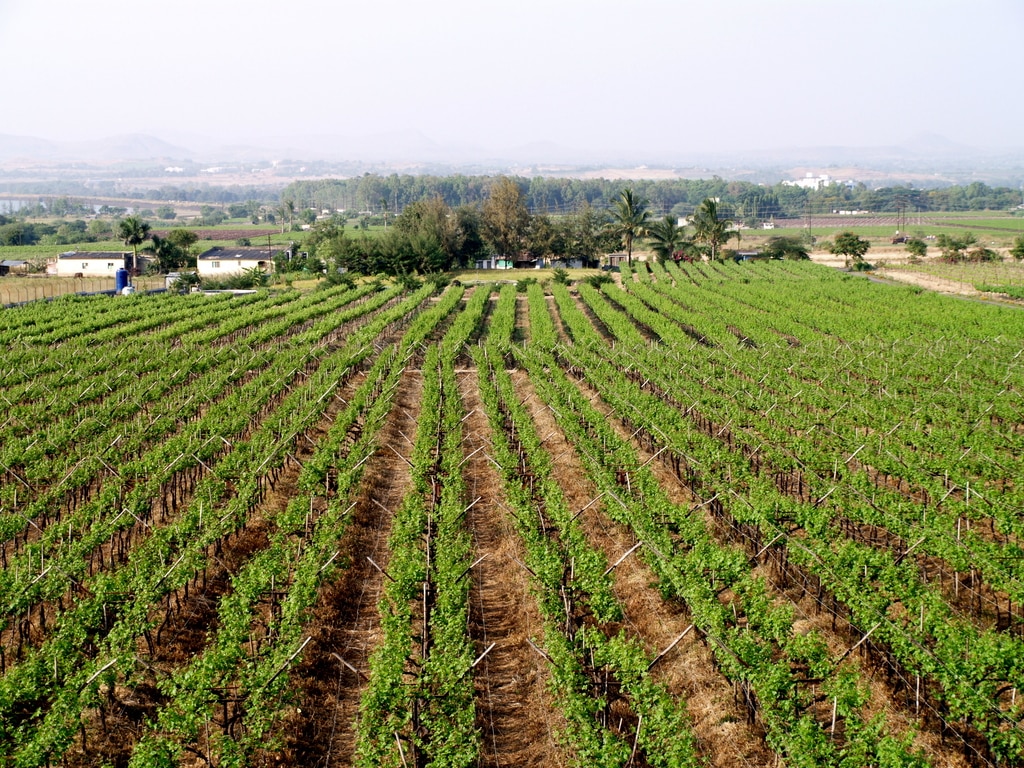 The biggest wine region in India is Nashik in Maharashtra, which is just a few hours drive from Mumbai. There are more than 40 wineries in Nashik, not bad for an industry that has only been in existence for less than 30 years. Most wineries have favored producing Shiraz (that holds up well against spicy food), along with Chenin Blanc and Sauvignon Blanc, but they are now branching into new varietals such as Tempranillo and Riesling, with now over 25 grape varieties are grown in Nashik alone.

The winery that’s credited with starting the trend is Sula Vineyards. After working in the US for many years, Mumbai local Rajeev Samant returned home and thought it may be a good idea to turn his family farm land into a wine growing region. Sula now employs a Californian winemaker and produces award winning wines, as well as hosting a great tasting room and the restaurant Soleil by La Plage that serves delectable French cuisine. There’s also the Beyond Vineyard Resort on site if you want to make a weekend of it.

Nearby is York Winery that conducts an interesting tour of its facilities. Their tasting room is flooded with light and has a spectacular view over the vineyards and over to the lake. Other notable wineries in the region include Grover Zampa Vineyards, Vallone Vineyards and Reveilo Wines.

A bit further afield (about a 90 minute drive) is a region known as Dindori, which is home to several more vineyards that are also growing a name for themselves. Chateau D’Ori is the largest vineyard in the region, and there are some promising smaller vineyards that are producing high quality wines like Charosa Vineyards. 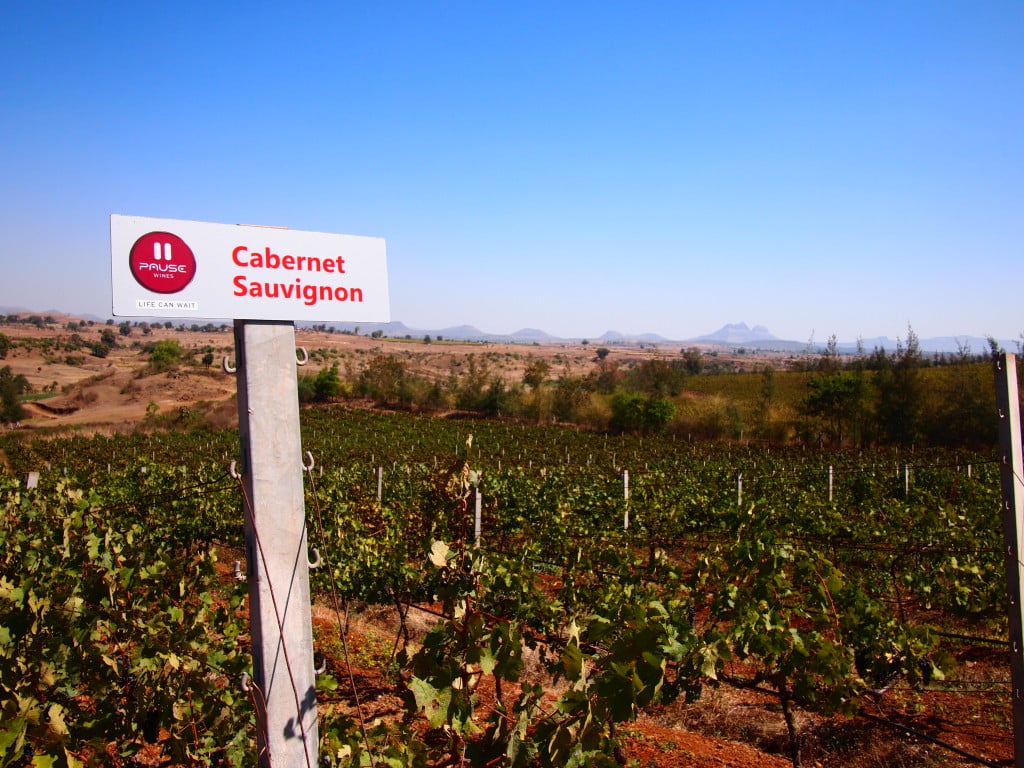 While there are many wineries in Nashik, the wine trail experience isn’t as developed as other wine regions like the Napa Valley. Only a handful of wineries have tasting rooms and dining facilities, but there is a quaint B&B and gourmet industry that’s developing, and the region is expected to grow rapidly in coming years.  One example of this is Soma Vine Village that has some lovely villas or is just a great place to watch the sunset over a mezze platter and chilled white. Another is the charming Gulmohur Homestay, where you really do feel like part of the family with its friendly atmosphere. Each room has been tastefully decorated by local artists  and the cozy cottages even have an open air rain shower.

Nashik is a pleasant drive from Mumbai and certainly the best way to see for yourself just how challenging it is to produce great wine in India’s harsh climate. While you’re there, relax and enjoy the rolling hills with a great glass of new age wine.