Head For The Hills This Indian Summer

Home » Visit India » Head For The Hills This Indian Summer

The heat of summer has well and truly set in across India, which provides the perfect excuse to head to the hills. Hill stations were the refuge of choice for the British Raj to escape the heat of the moment, but there are plenty of other Himalayan escapes to cool the senses and nourish the soul.

The Tea Fields of Darjeeling

With a name synonymous with tea, Darjeeling is blanketed in emerald plantations making it one of India’s most romantic summertime destinations. While temperatures are pleasant all year round, nothing beats the gradual drop in temperature as you climb the hills in the charming Darjeeling  Himalayan Railway. Once you are there, don’t miss the stunning sunrise from Tiger Hill which offers uncompromised views across the eastern Himalayan range. Mountaineering enthusiasts can explore the Himalayan Mountaineering Institute, or thrill seekers can see the thick forests and sparkling streams from the Darjeeling Ropeway.

The Solitude of Sikkim 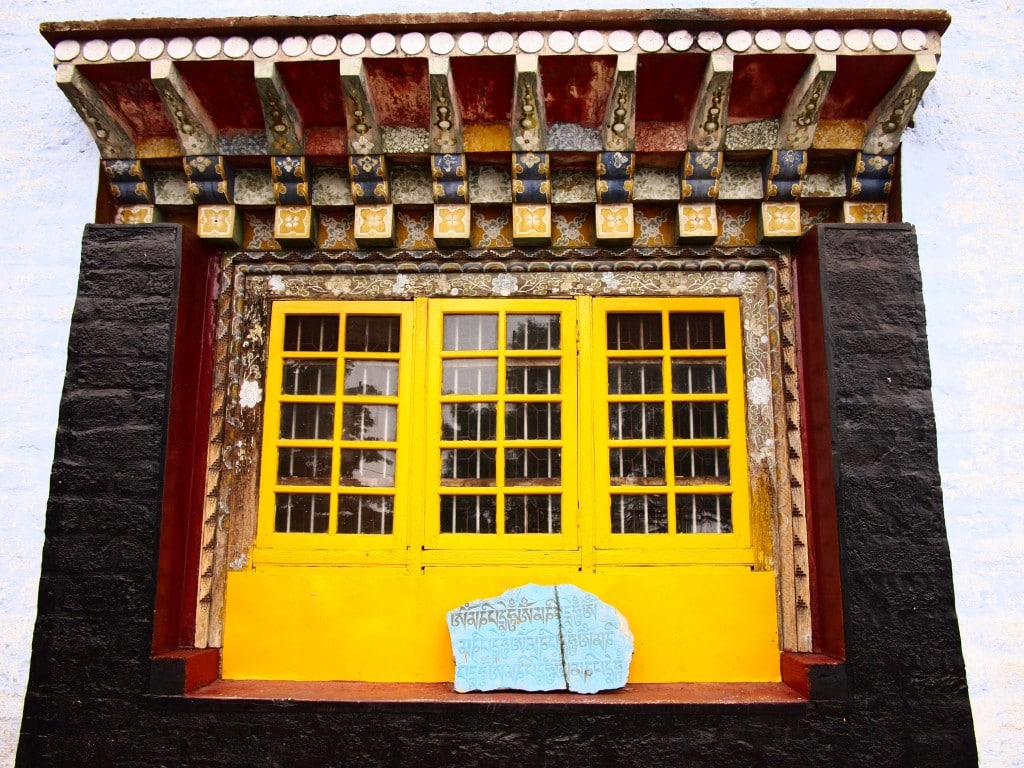 Nearby in the neighboring state of Sikkim, you can wake to the snow capped peaks of Kanchenjunga, explore serene monasteries and swim in a waterfall, all in the same day. Covered in shades of green from chartreuse to shamrock, the scenery in Sikkim is unparalleled. Its Buddhist history also provides a fascinating cultural backdrop, from the golden shades of the Rumtek Monastery to the detailed archways and striking doors of Pemayangtse Monastery.

Get Adventurous in Manali 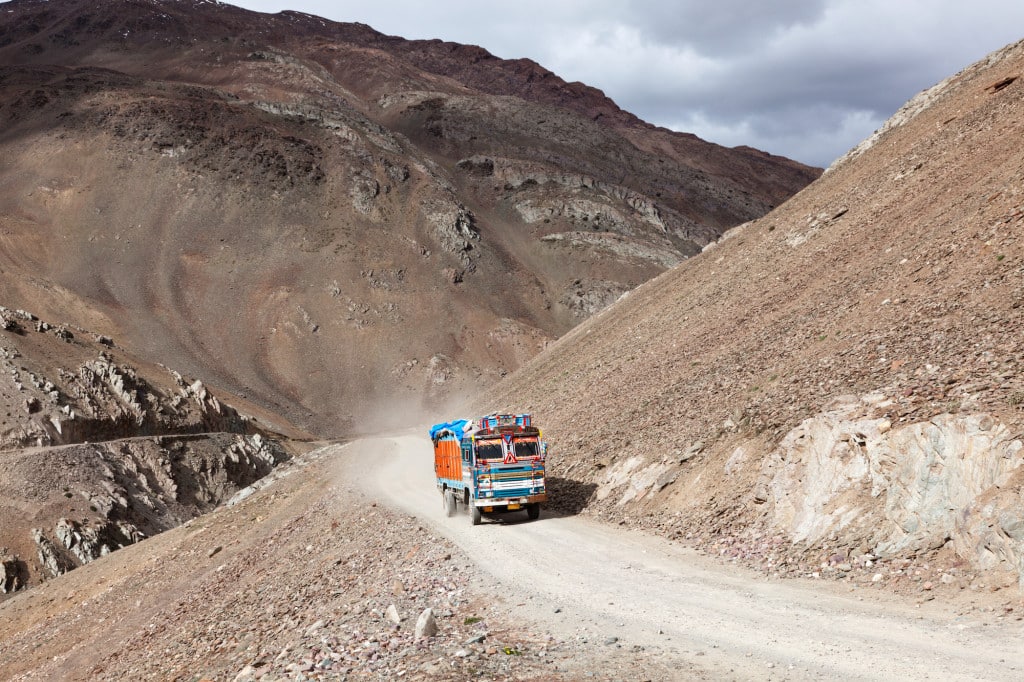 The Road From Manali to Leh

Nestled at 2,000m, Manali is the gateway to the Himalayas and playground to the adventurous. For land dwellers there is a myriad of long and short hiking trails through the mountains, while water babies can experience the exhilaration of rushing down the white waves of the River Beas. If you prefer a birds eye view, than take to skies by paragliding through the Kullu Valley. For more serious trekkers, the jeep safari awaits in Manali to make the long journey towards the pristine landscape of Ladakh. No matter what your fancy, there’s certainly no time to be bored in Manali!

Walk in the steps of the Beatles at the foothills of the Himalayas in Rishikesh. The fabulous four famously trained in transcendental meditation here in the 1960s, nowadays Rishikesh is know as the capital of yoga. There are hundreds of ashrams open to casual and long-term visitors if you wish to stretch your body or just relax your mind by sitting on the banks of the sacred River Ganges and letting its peaceful rhythm wash over you.

Soak Up The Serenity in Pahalgam 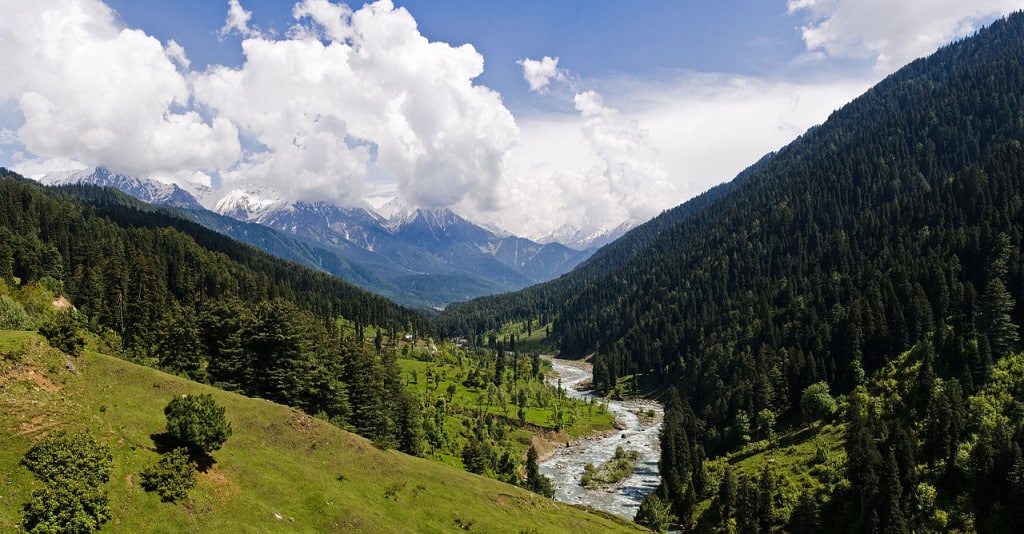 While Pahalgam in Kashmir is a Hill station, we couldn’t resist adding it to this list. Fans of Bollywood will have seen it’s breathtaking vista in many films. Once a humble shepherd’s village, this pine scented region is one of the best places to fish for trout in India, or explore the region by horse back. While the snow is kept at bay during the summer, you can still see the snow capped peaks of the Himalayas in the distance.