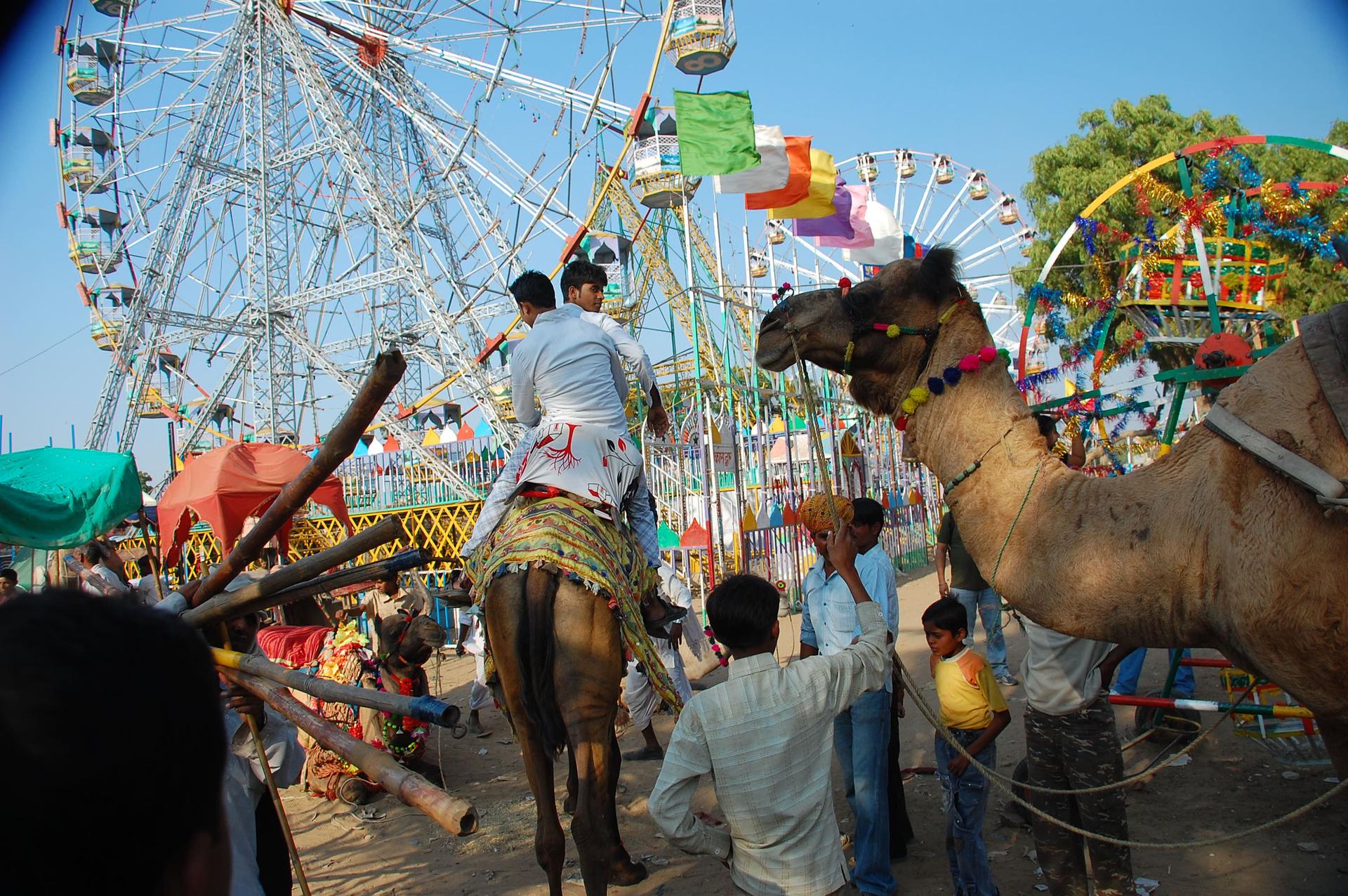 Holidays And Festivals In India

If you are planning a custom India tour, you may want to include a holiday or festival that will definitely enrich your India trip. There are so many but I will just list a few.

Jaipur Literature Festival held during January is a great stop for book lovers. This festival began in 2006 and has attracted Nobel laureates, Man Booker winners and local writers from around the world. The festival lasts for five days with wonderful speakers, music and interactive workshops. If you do not want to attend the entire festival, you can attend for as many days as you want as part of a custom North India tour. 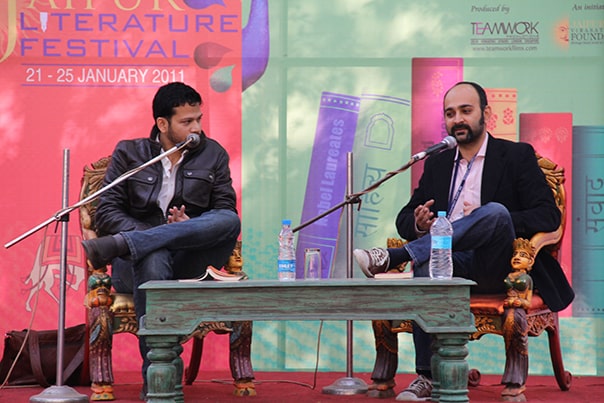 World Sufi Music Festival is a six day festival for music, dance and poetry at Ahhichatragarh Fort in Nagaur and the Mehrangarh Fort in Jodhpur. The festival occurs in February. There are three days at each venue.  You can attend all or some of the festival as part of a custom Rajasthan tour.

Holi is a Hindu holiday that celebrates spring and is referred to as the Festival of Colors. The name Festival of Colors comes from Lord Krishna as a reincarnation of Lord Vishnu who played pranks on the village girls by drenching them with colored water. The festival is celebrated on the day after the full moon in the month of March. Holi is celebrated all over India but South India celebrates the holiday in a religious rather than festive way. Attend Holi as part of your tour package to India.

Pushkar Camel Fair is held every year in late October or November. The fair is determined by the Lunar calendar in the town of Pushkar, Rajasthan. It is one of the largest camel fairs in the world. There are more than 100,000 cattle, horses and camels. There about 50,000 camels and more than 400,00 people. The fair attracts farmers, traders and village people from all over Rajasthan.  In addition to trading, there are many activities like dances, shows and acrobatics. This is a great opportunity for travelers to interact with local people. This is a must for a north India tour. 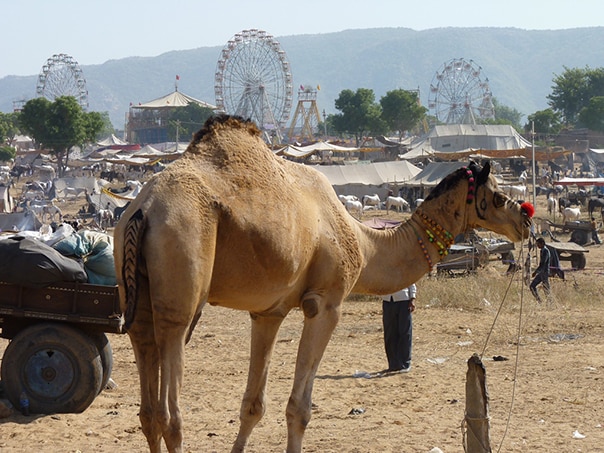 Divali, the festival of lights, is a Hindu holiday celebrated all over India. This holiday marks the last harvest of the year and is celebrated in October or November. People pray to Lakshmi, the goddess of wealth. Candles and lights are lit both inside and outside homes for five days. After praying to Lakshmi, fireworks are ignited, huge feasts are enjoyed followed by sweets and exchange of presents. The holiday is as important to Hindus as Christmas is to Christians. This holiday will definitely enhance your custom India tour.

Hemis Festival is in Hemis, Ladakh, India. This festival celebrates the birth of Guru Padmasambhava. Monks perform elaborate masked dances and dramatic plays to the accompaniment of local music. Charming handicrafts are another highlight of this cultural spectacle in June or July. This is a special way to enjoy beautiful Ladakh. Ladakh is a part of India but so different from the rest of India. Visiting Ladakh is best from May to the beginning of October because it is located high in the Himalayas. Ladakh can be seen alone or as part of a larger travel to India package.

If you would like to attend one of these festivals or be in India during a holiday, contact Susan Geringer, an India travel expert, at Geringer Global Travel to plan your custom India trip. Call 877 255 7438 or email susan@34.207.230.29.