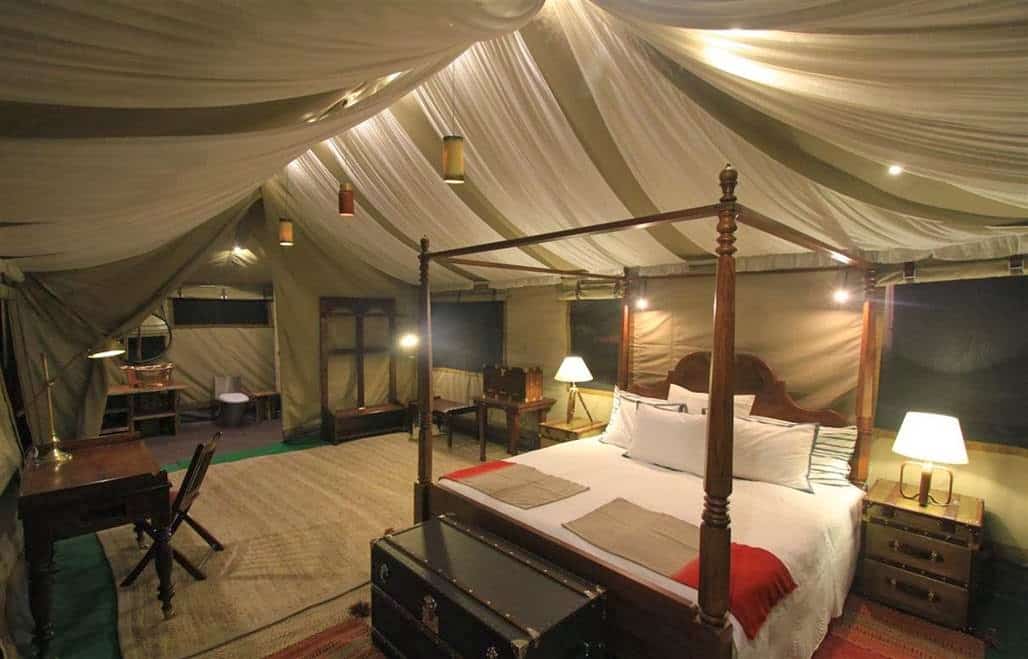 If you are planning a luxury India trip and want to go off the beaten path, the Ultimate Traveling Camp is for you. The Ultimate Traveling camp was launched in August 2013 and is providing luxury tented accommodations in areas where luxury does not always exist. All tents have en – suite bathrooms, private patios and personal butlers. Accommodations can be arranged from one person to a group.

The Kohima Camp, Nagaland can be included in an India tour package for Northeast India during the ten day Hornbill Festival from November 30 – December 11, 2014. This is an annual festival that showcases the rich culture of the tribal people with wonderful music and dance performances, religious ceremonies, crafts, sports, food fairs and games. This camp only operates during this festival time. During your time at this camp, you will enjoy local rice beer and delicious tribal food. 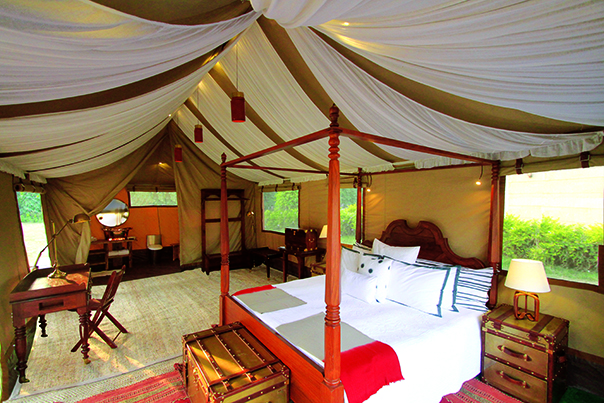 Chamba Camp in Thiksey, Ladakh will be open from June 15 – September 30, 2014. Discover the culture of Ladakh and stay in a luxury-tented camp. Enjoy seeing centuries – old palaces and monasteries, raft in the Indus River and enjoy a game of archery.  The Dalai Lama will be at Buddha Garden Choglamsar, near to this camp, from July 3 – 14, 2014. Guests staying at the Chamba Camp, Thiksey will be given special access. 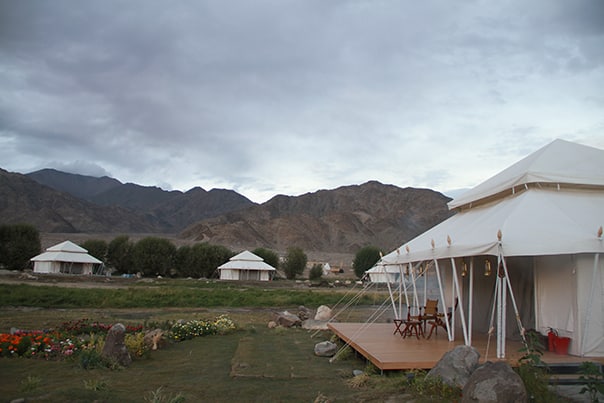 Karan Mahal camp, Srinagar, Kashmir is open from May 1 – September 30, 2014. The 12-tented luxury camp is located on the grounds of the Summer Palace next to Dal Lake in a beautiful setting.

Suheli Camp is located in Dudhwa National Park in the Terai region in Uttar Pradesh, India. You will enjoy the wilderness of this location along with the elegance of the cultured Nawabs of Royal Awadh in the tented camp. The grasslands in the park is the home to the one–horned rhino and the tiger.

Kotwara Camp, Terai lies in Kotwara. The camp is located in the gardens of the Anhalwara Palace in Kotwara. This camp provides extravagant tents and service in the manner of bygone days.

The Ultimate Traveling Camp was selected by UK’s Tatler magazine as one of the 101 Best hotels.

If you would like to include staying at The Ultimate Traveling Camp as part of your custom India tour, contact Susan at Geringer Global Travel, 877 255 7438 or email Susan @ susan@34.207.230.29 to help you with your special India itinerary.