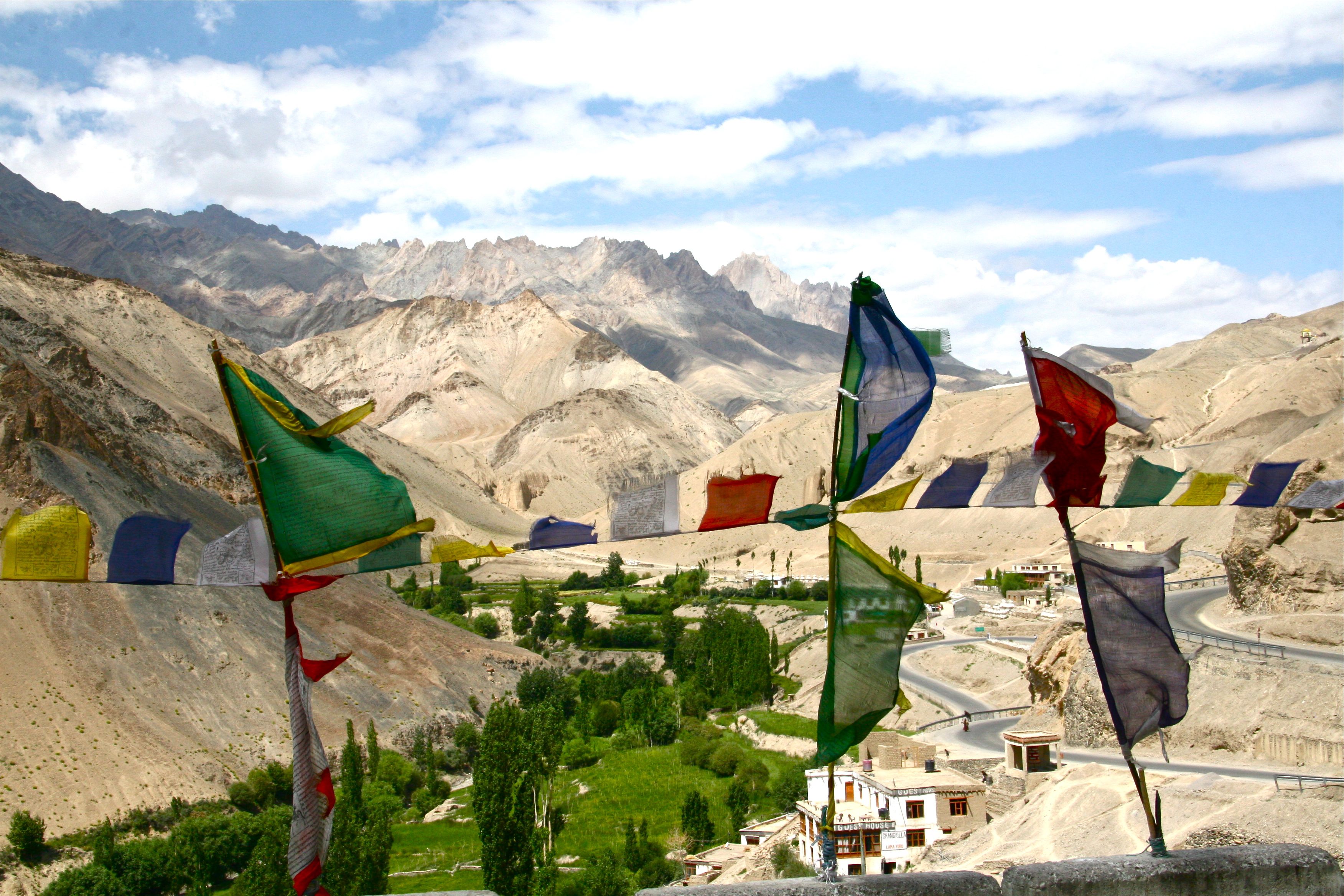 Summer is a great time to plan an India Holiday that includes Ladakh, high in the Himalayas in the state of Kashmir and Jammu. The best time to travel to Ladakh is between May and September. Ladakh is primarily Budhhist. You can visit wonderful century old monasteries and palaces, meet with local people and monks and hike and raft the Indus River. The Indo – Tibetan culture is fascinating and different from most of India. I love this part of India and feel it is very special. 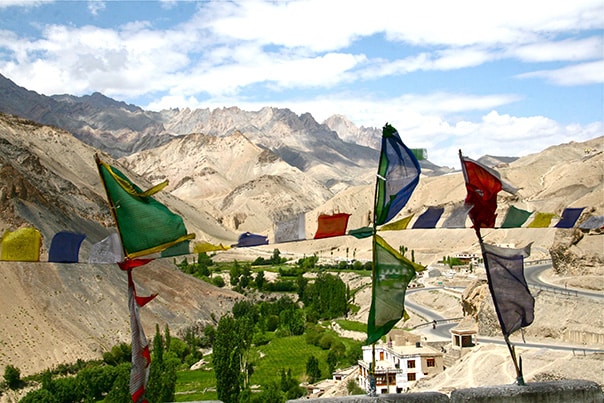 The Hemis Festival is held at the Hemis Gompa, the largest Buddhist monastery in Ladakh. More than 500 monks who live at this monastery are hosts to villagers and tourists. Prayers, display of an age-old thangka (religious painting) of the monastery and traditional dances are all part of the festival. The dances are performed by masked monks and are accompanied by cymbals, drums and trumpets. The theme of the festival is good over evil. 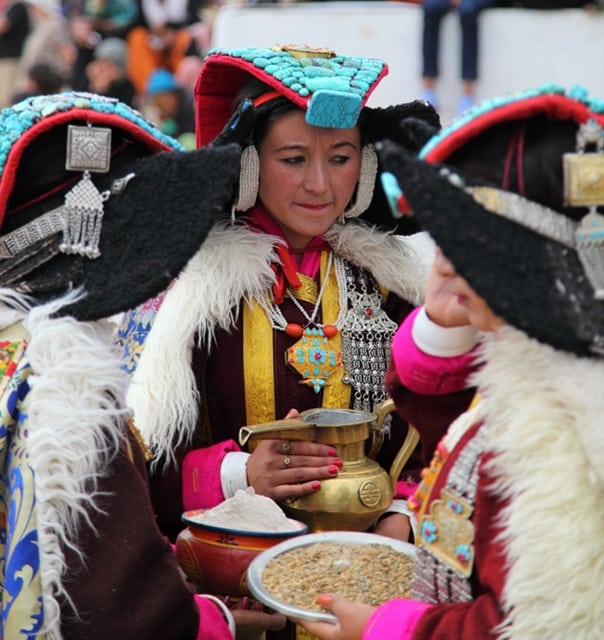 This year the Kalachakra Festival will be held at the “Buddha Garden” in Choglamasar, Ladakh. Kalachakra means the cycle of time and is an ancient ritual that involves prayers, meditations, dances, chants, vows and the construction of a large sand mandala. This is all done with the aim to bring world peace. On July 3rd to 5th, His Holiness the Dalai Lama, along with the monks and senior Lamas of Namgyal Monastery will perform rituals that will consecrate the venue. They will chant prayers and songs and make a sand mandala. From July 6th to 8th, His Holiness will perform preliminary Kalachakra teachings that include reading Nagarjuna’s letter to a friend. On July 9th, the monks of Namgyal Monastery will perform the Kalachakra ritual dance. From July 10th to 13th, the Dalai Lama will confer the Kalachakra initiation and finally on July 14th, a ceremony offering prayers for the long life of His Holiness the Dalai Lama will be performed.