From the snowy peaks of the Himalayas to the gentle plateau of the Deccan, North India has a lot of exciting destinations. The mainstays are, of course, the Golden Triangle formed by Delhi, Jaipur and Agra, but there’s also pristine Kashmir, the vales of Leh and Ladakh, the hill stations of Himachal as well as the sanctity of Varanasi or the tea gardens and wildlife sanctuaries of the Northeast. But, the hills –and even the plains and deserts of North India — bear witness to punishing weather, both in summer and winter, so timing your trip well is quite important. 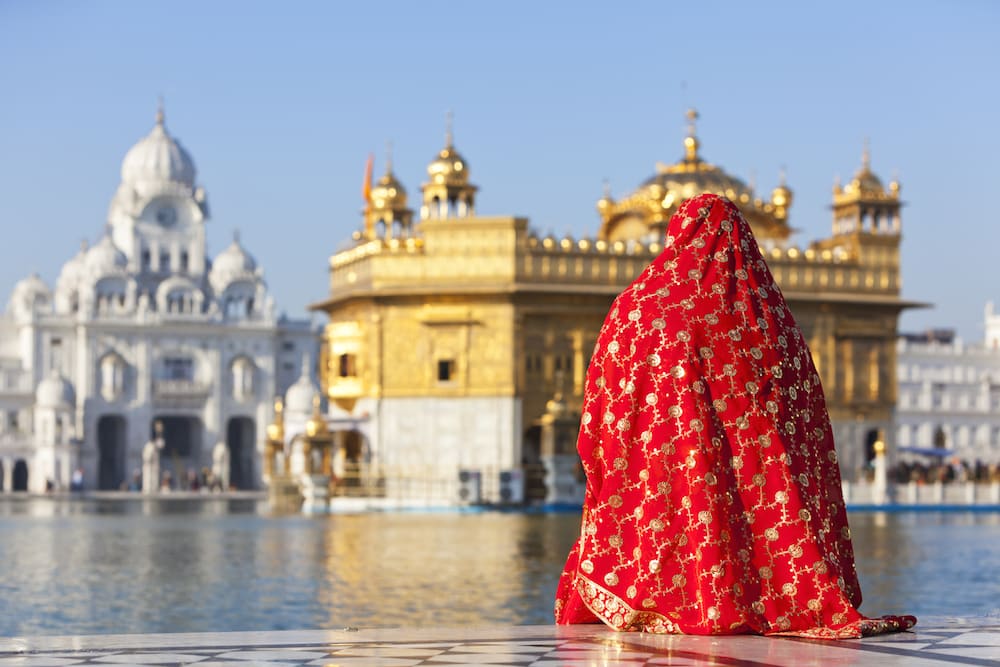 The best times to visit North India, broadly, are after the monsoon and before the summer – roughly from September through March. But, depending on the destination, there are some times that are more suitable than others. 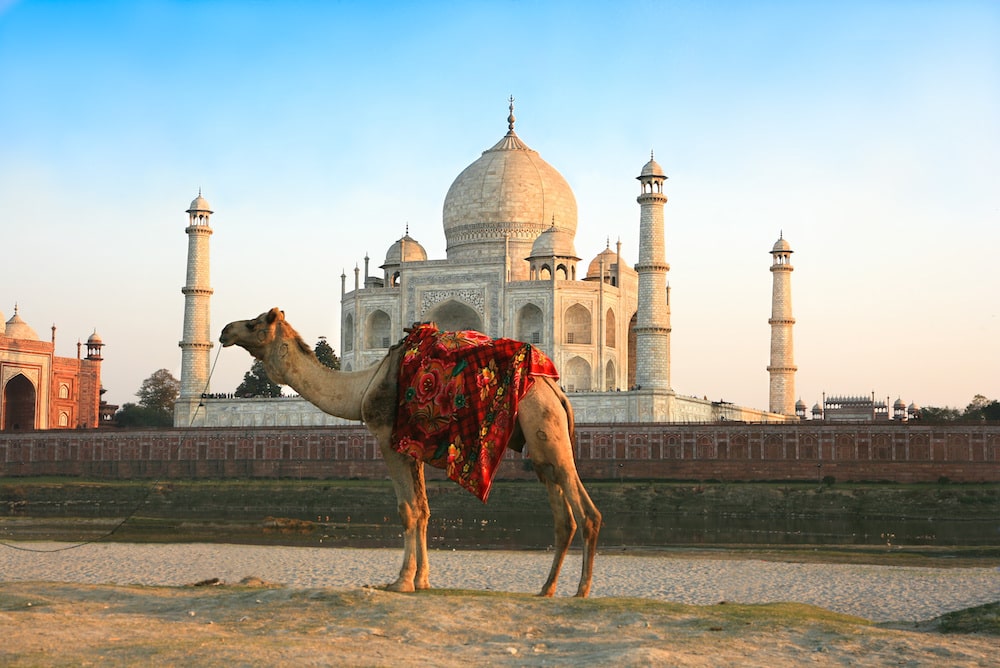 The Taj Mahal, Agra, is one of the most beautiful halts in the Golden Triangle area

Delhi, Jaipur and Agra are all lovely to visit but the heat can be stifling in the summer. The best times to make this circuit is in the late fall and early spring. December and January are cold, but it’s not the shiver factor that should deter you: it’s the heavy fogs that roll in and delay all flights and trains, making catching connections, or even getting a good view of the Taj Mahal quite challenging. It’s best to visit Rajasthan, Uttar Pradesh, and even Punjab in October, November, February and early March. 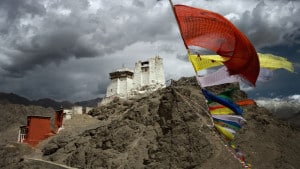 A monastery in Leh

The roads leading to the cold, high altitude deserts of Leh and Ladakh as well as the lovely lakes and gardens of Kashmir are inaccessible after the first snow falls. In fact, most people travel to Srinagar, Gulmarg and Pehelgaon when the plains are too hot, making it a perfect summer escape from the climbing mercury in Delhi or Mumbai. Do note that in late January and early February, there is an expedition that does a trek along the stunning frozen Chadar river in the Zanskar valley, where temperatures drop to 3 degrees Fahrenheit.

Leh, Ladakh and the valleys of Kashmir draw most domestic travelers during the summer holidays, so it’s best to go in May, before the rush starts, or in September, when the crowds depart. 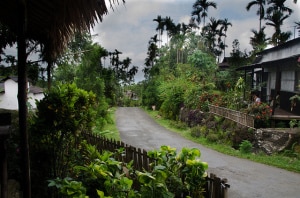 If you’re interested in traveling to Meghalaya, Assam, West Bengal, or any of the smaller northeastern states, it’s definitely best to avoid the monsoon. After all, what’s known as the wettest town in the world, Cherrapunji, is right in this neck of the woods. The best time to go is between September and February, when the humidity is less. This part of the world doesn’t get so cold, so December and January are pleasant for visiting the markets and music festivals of Shillong, relaxing among the tea gardens in Darjeeling or going on safari through the wildlife parks, such as Kaziranga. Durga Puja, the main festival of Bengal, usually falls sometime in October or November, and that’s a hectic, but fun time to visit Kolkata. 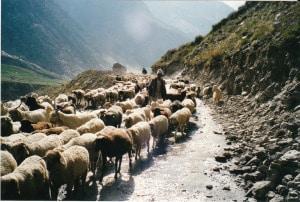 If you’re keen to explore the Colonial past then the hill stations that dot the Shivaliks and lesser Himalayan ranges are a delight. Mussourie, Dehradun, Simla, Nainital and their cousins were all established as getaway destinations for the British who were going a bit “dolally” – a term meaning touched in the head, that also derives from a hill station called Deolali – and needed some respite from the sun. With climate change, these places are no longer as cool in the summer as they once were, but they still get snowfall. They’re absolutely lovely to visit between February and April and then after the monsoon, from September through November. Spending December and January up in the hills may sound romantic but without central heating, it can be a tad uncomfortable.

So, whatever time of year you’re making your trip to North India, there’s wonderful weather awaiting you somewhere.