The Top 5 Festivals To Experience In India

Spiritual, colorful and fascinating, every day in India can feel like a festival, but there are some events that are worth planning your India trip around. Experience the true essence of Indian culture and have some memorable experiences at Indian festivals. 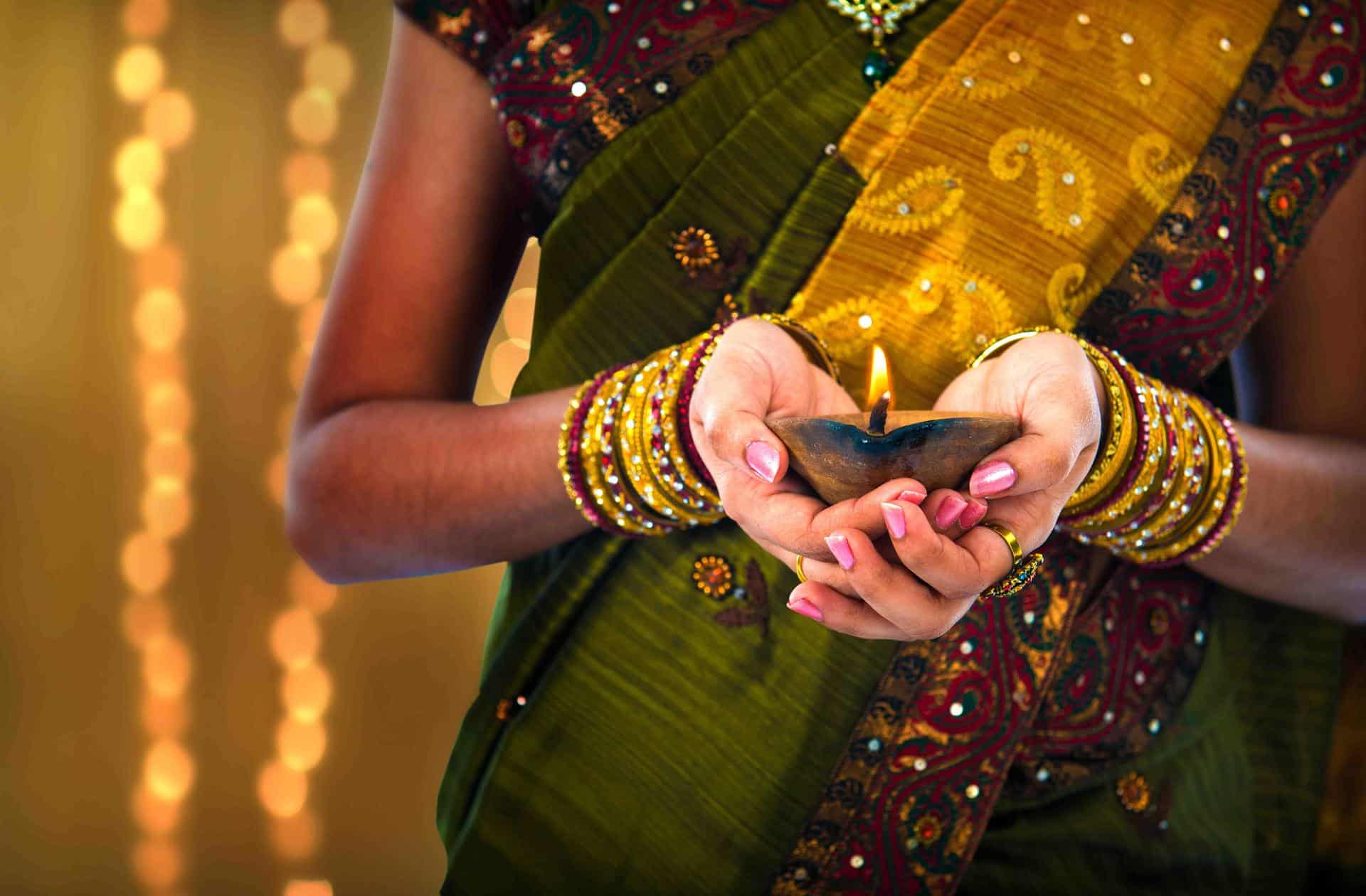 The Festival of Lights

The largest festival celebrated across India, Diwali symbolizes the victory of good over evil. This Hindu festival commemorates Lord Rama’s victory over the demon King Ravana, and his subsequent return from exile to the Kingdom of Ayodhya.  Diwali is the festival of light that is celebrated over five days with sparkling diyas (oil lamps), fireworks and feasting. Based on the lunar calendar, the dates for Diwali change each year. In 2015, the main festival day for Diwali will be held on November 11.

Diwali is celebrated across everywhere in India, except Kerala. The pink city of Jaipur glows as people flock to the markets to purchase jewelry and auspicious metals. The Delhi sky is ablaze in a sea of color with fireworks that are best seen from India Gate or Jawaharlal Nehru Stadium. For a more spiritual experience, visit Varanasi as over a million earthen lamps light the steps of the ghats along the river Ganges and light up temples that have stood for centuries in one of the world’s oldest cities. 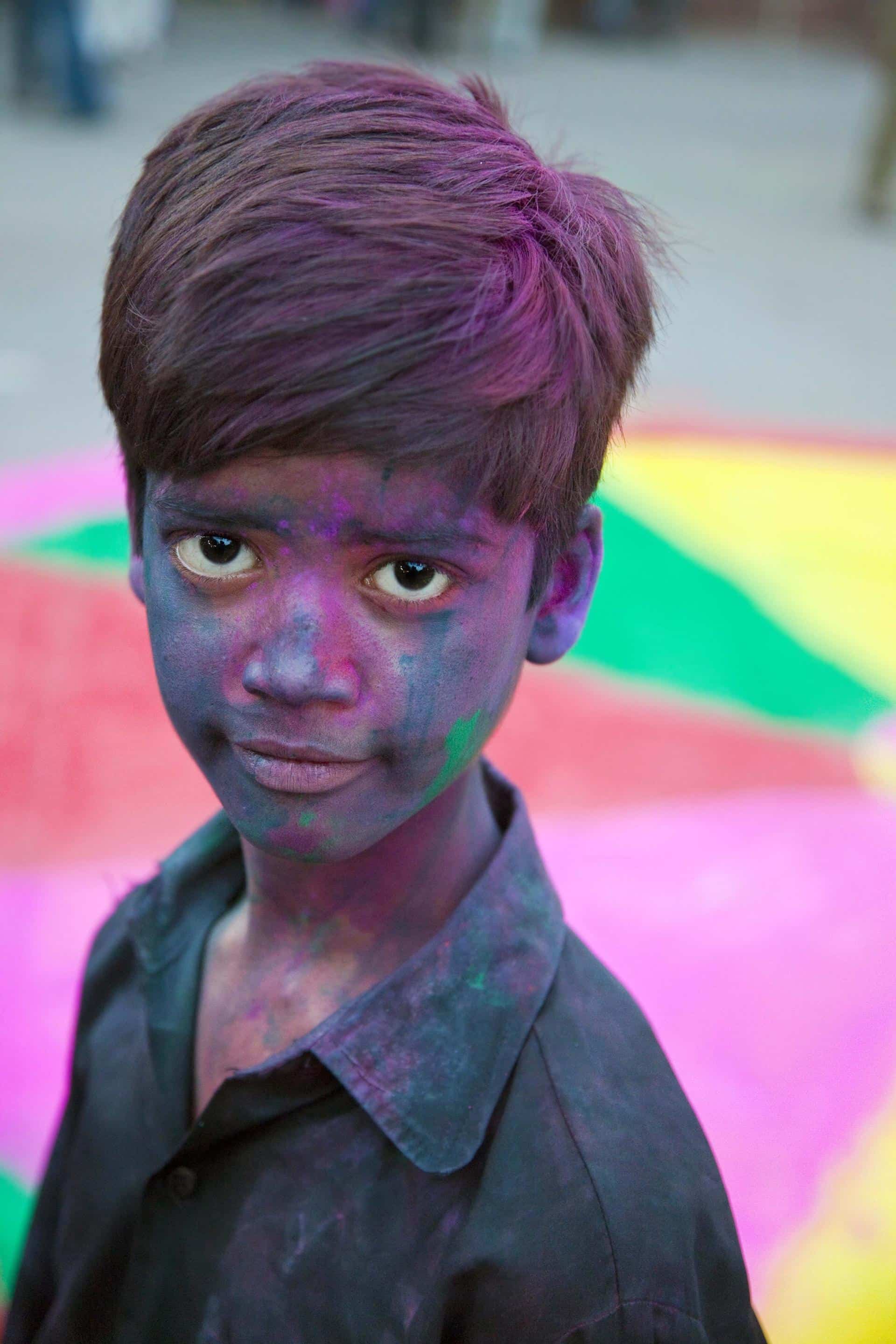 Holi is the “festival of colors” and its trademark is the vivid colored powder that is sprayed across the cities and towns of India. Celebrating the start of spring, this harvest festival farewells winter in an explosion of pink, yellow and blue. In 2015, Holi will be celebrated on March 6, with children running through the streets squealing and throwing colored powder on anyone in their path. One of the best places to celebrate Holi is in the town of Mathura, birthplace of the charming Lord Krishna. The festivities start 40 days before Holi, so you can get in the spirit early. For a musical Holi, visit the region of Purulia in West Bengal, where villagers sing folk songs and dance joyfully as they see in the new season.

While “playing” Holi is fun regardless of where in India you are, sometimes it can get out of hand. So it’s always good to be part of a larger group and make sure that you check with locals on the best vantage points to watch the festivities.

Celebrating the birth of Lord Ganesha, the Ganpati Festival is one of the largest celebrations in Mumbai. The streets come alive as people carry   idols of the elephant headed Lord Ganesha towards the sea, chanting and dancing merrily. In 2015 Ganesh Chaturthi will be held from September 17th to 27th, and the only place to witness it is in Maximum City Mumbai.

Even if you can’t be in Mumbai for the festival, there is plenty to see in the preparation in the months leading up to main event. Artisans come from all over the state of Maharashtra to create huge visions of Lord Ganesha that will be worshiped in the communities during Ganesha Chaturthi. It is possible to see them hard at work, molding, crafting and lovingly decorating the smaller idols that will go to people’s homes, covered in everything from watercolors to pure gold.

During the actual festival period, the best place to be is on the beach, where you can witness the immersion or Ganesh Visarjan. Some of the best vantage points can be found at Chowpatty Beach in South Mumbai, or further north at Juhu Beach. 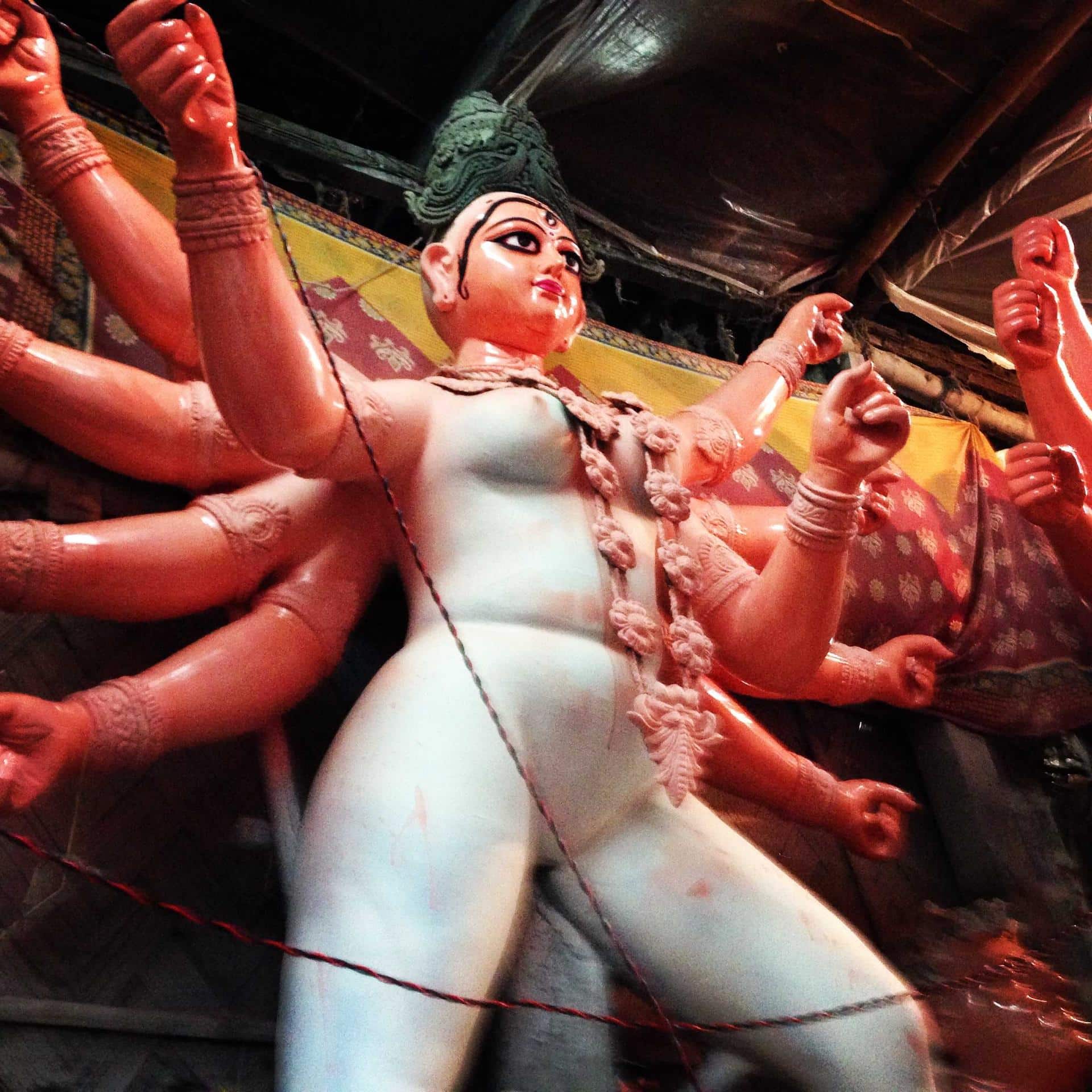 Durga Being Created in Kumortuli

Celebrated in West Bengal, and most fervently in Kolkata, Durga Puja marks the victory of the female warrior Goddess Durga over the buffalo demon Mahishasura. People worship the goddess with huge statues that have been crafted over several months, either placed in their homes or installed on platforms across the city. The idols are paraded in the streets amidst a throng of people and music, who then take her to the water to be immersed.

Kolkata comes alive during this period. In 2015, Durga Puja will be held from the 18th to 23rd October.  If you’re fortunate to be there just before Durga Puja, then head to Kumortuli where you can see the statues being crafted and painted by traditional artists.

Kerala is the place that dreams are made of; lush green vegetation, the subtle scent of spices in the air and a gentle sea breeze against your skin. While it’s famous for it’s golden beaches and tea plantations, Kerala is also home to some of the most interesting Hindu temple festivals in India that are held across the state of Kerala from February to May. Elephants feature prominently in all of the festivals and each temple also has its own particular attractions, ranging from beating drum processions to huge floats lined with colorful idols.

You can find a complete list of the festivals here but some of the best include Thrissur Pooram that is held at the Vadakkumnathan temple, and Uthralikkavu Pooram at the Shri Rudhiramahakalikav temple in Wadackanchery.