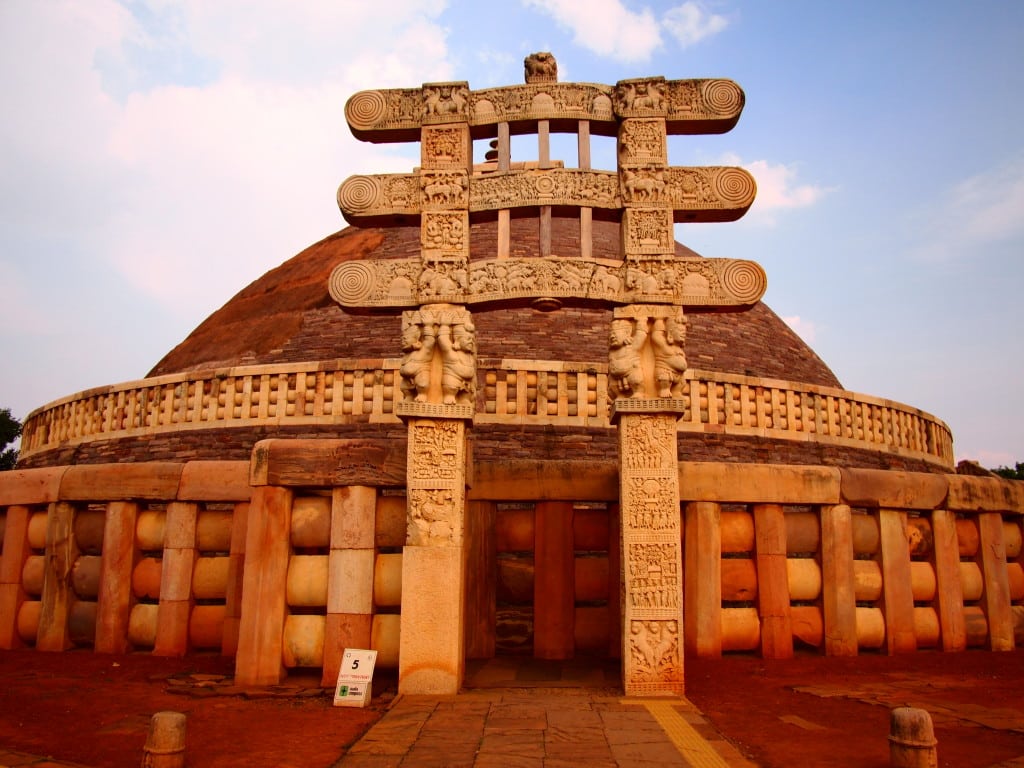 Experiencing The Buddhist Wonders Of India

While India is famed for being the birthplace of Hinduism, it also holds an important place in Buddhist history. Over 25 centuries ago it was on this land that Siddharta Gautama embarked on his spiritual journey, enchanting places where pilgrims now flock to pay homage to the enlightened one. 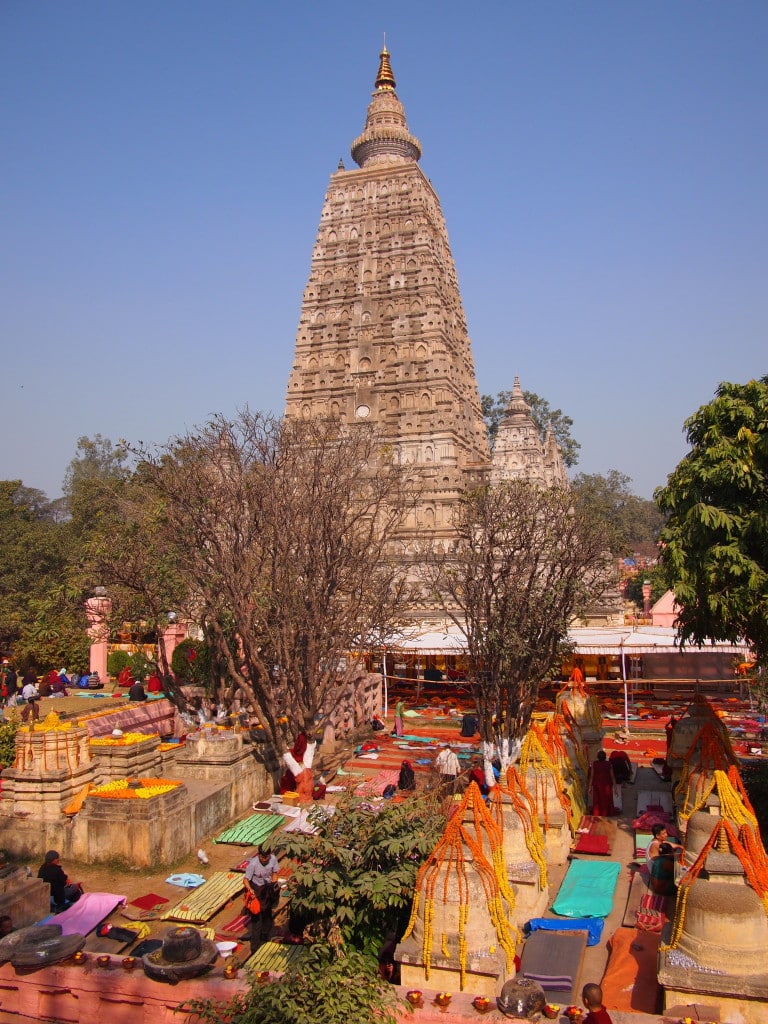 Bodh Gaya is the most important Buddhist site in the world. It is here that Buddha achieved the climax of his spiritual journey, achieving infinite knowledge under a bodhi tree. The Mahabodhi Temple now stands where he achieved nirvana, and pilgrims sit in silence under the branches of the holy bodhi tree (planted from a sapling of the original sacred tree) hoping to experience the same inspiring feeling. Over 1,000 years old, the Mahabodhi Temple has been elegantly restored and is set on grounds that allow for peaceful reflection. Also when in Bodh Gaya don’t miss the huge Great Buddha, seated on a lotus leaf, this statue is over 80 feet tall. 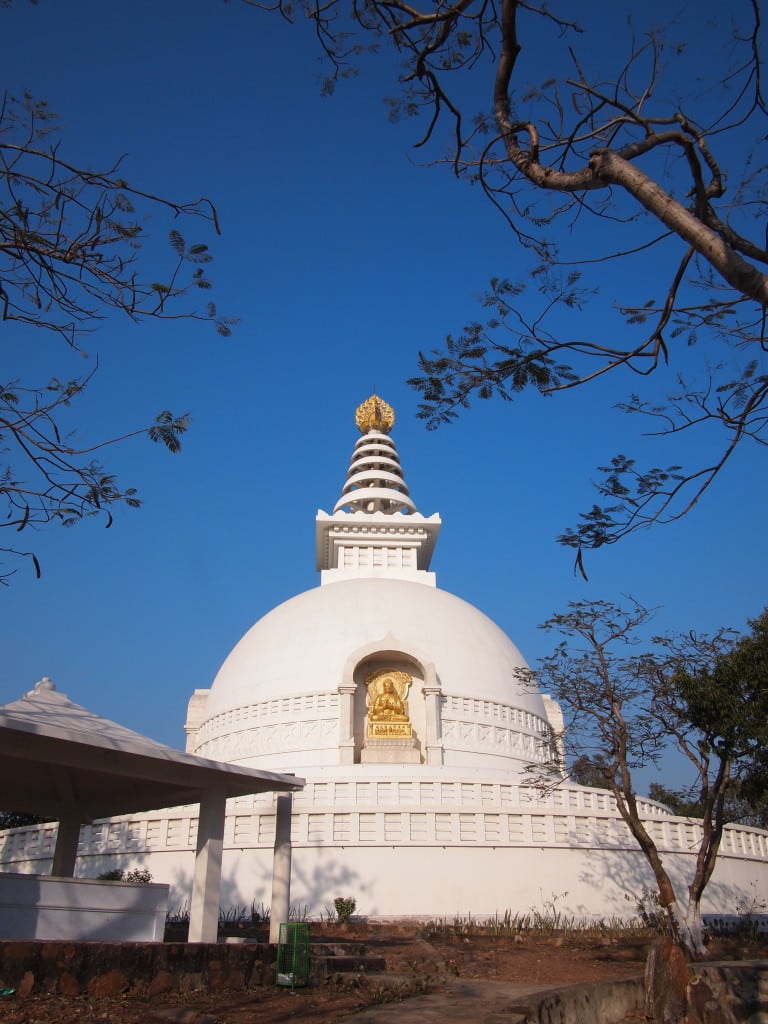 Nearby is the small town of Rajgir, once the capital of the Magadha empire, it is a quaint village where horse and cart continues to be the choice of transport for many. Hop aboard and let your mighty steed take you to the rope-way that leads to Vishwa Shanti Stupa, a beautiful peace pagoda that sits atop a hill offering views across the countryside. The town is also famous for its hot mineral springs where you can bathe with Hindu pilgrims. 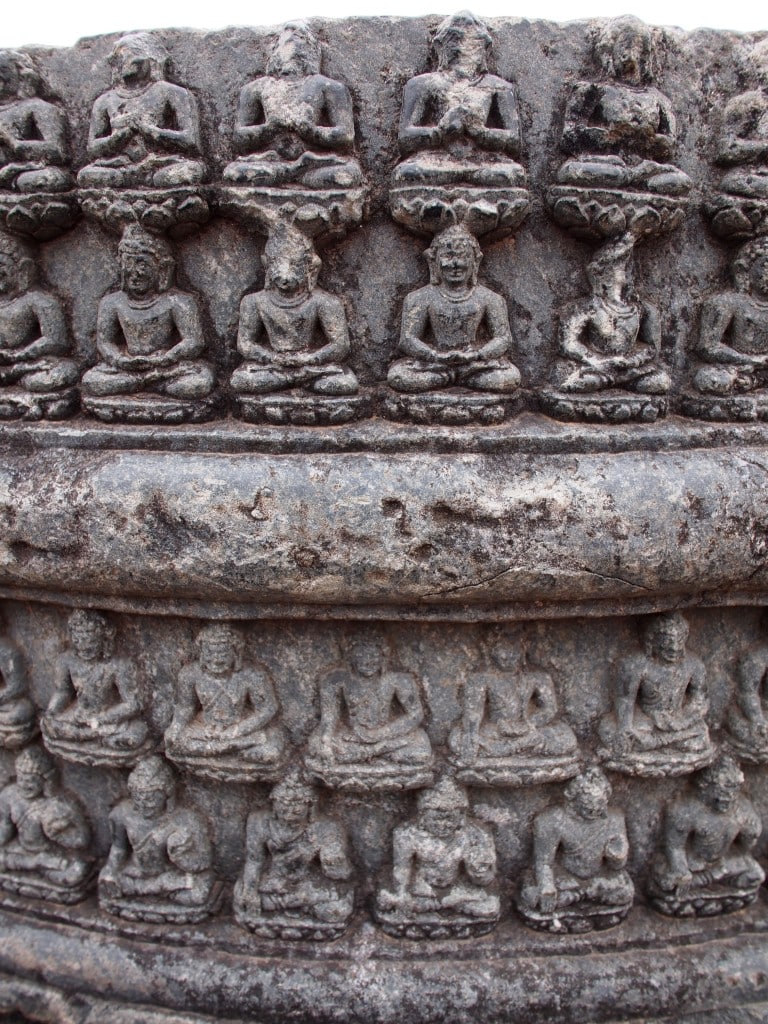 A short drive from Rajgir is Nalanda, once home to a Buddhist University and monastery that led the world in its divine teachings from the 5th century. Wander the huge grounds and just imagine the glory of this sacred place in centuries past. Nearby, the town of Vaishali marks the place where Buddha gave his final sermon  before his death in 483 BC. But it’s in Sarnath, near the ancient city of Varanasi, that Buddha gave his first sermon after attaining enlightenment. It was here that he explained the four noble truths, and is considered to be one of the most revered Buddhist sites in the world. The Dhamek Stupa is imposing at over 40 meters tall, and detailed with fine carvings depicting scenes from times past.

Perhaps the most stunning stupa in India is Sanchi Stupa in Madhya Pradesh. Construction commenced in the 3rd Century BC by Ashoka the Great, this stupa is encircled by four intricately carved gates, that protect the huge dome of the stupa. It is an incredible feat in craftsmanship, with all animals great and small depicted in stone. 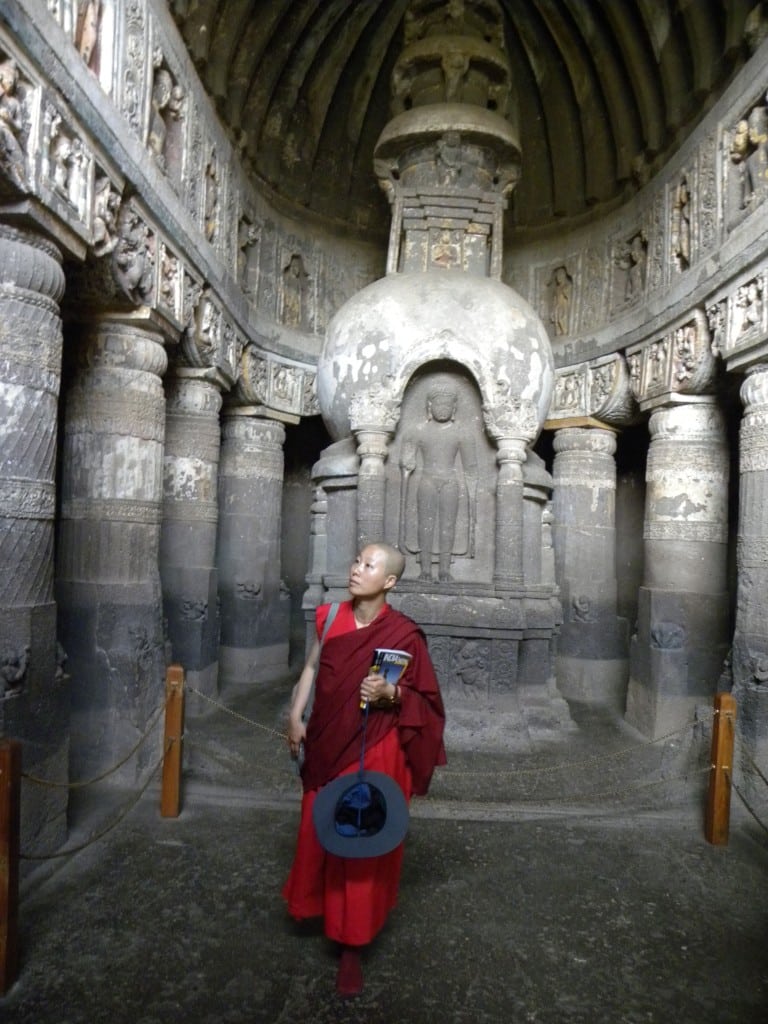 Skilled chisel work is also on display at the spectacular rock-cut caves of Ajanta in Mahrashtra. Dating from the 2nd Century BC, there are over 30 caves that display dramatic paintings and statues depicting the life of Buddha. Nearby are the Ellora caves, that celebrate not only Buddha but also Hindu and Jain teachings. Built from the 5th century AD, these caves are believed to have been designed for monastic purposes, and are considered to be some of the finest examples of rock-cut temples in the world.

For those with a thirst for more, other famous Buddhist sites in India include Lumbini where the Lord was born, Dharamshala the home of His Holiness the Dalai Lama in exile and the lovely monasteries peppered across the stark Ladakh landscape.