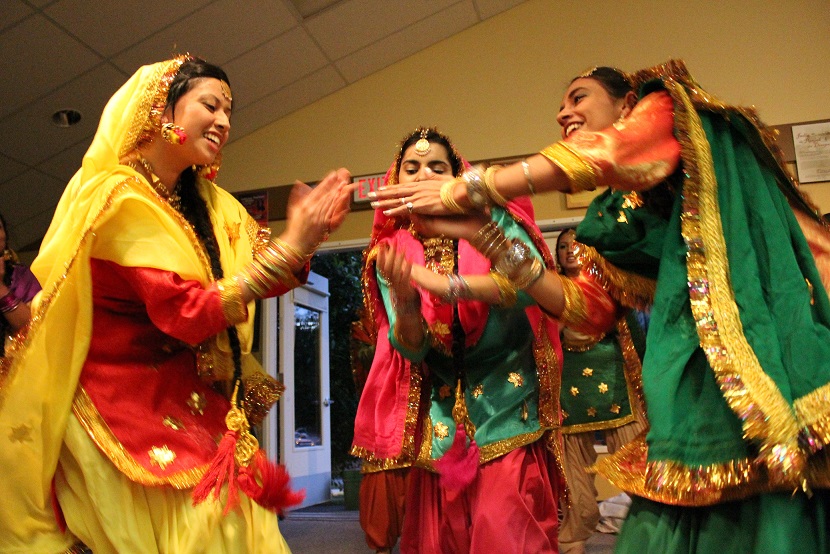 Festivals For Women And Girls In India

Home » Visit India » Festivals For Women And Girls In India

India has so many festivals and each one is unique and offers something special.  It can be difficult to decide which festivals to put on your itinerary when you’re making your travel plans.  This month we are focusing on some of the best Indian festivals that celebrate and feature women and girls.

Teej are a series of Hindu festivals which occur over the monsoon months of July through to September.  Teej is primarily celebrated in the north and west of India and in Nepal.  There are three separate festivals:  Haryali Teej, Kajari Teej and Hartalika Teej, each celebrated one month apart.  The festivals celebrate the marriage of the Goddess Parvarti to Lord Shiva. It’s a festival celebrating marital devotion and is therefore considered very auspicious and significant for women who are married or engaged to be married. A whole range of ritual ceremonial events occur during the festivals including elaborate processions. One of the best places for visitors to share in Teej events is in Jaipur. Within families, women engage in ritual fasts and purification ceremonies and families give women gifts and there is much joyful playing, singing and dancing. 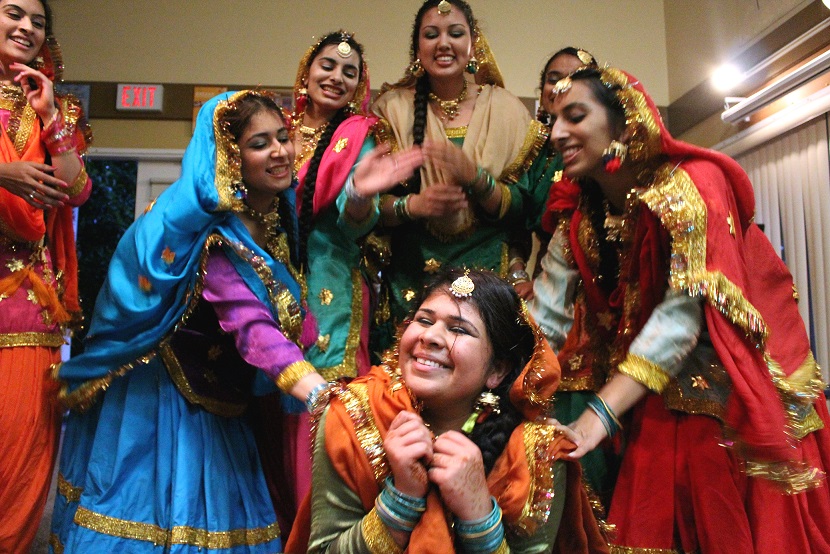 Women dancing during Teej. Image courtesy of the University of the Fraser Valley via Creative Commons

Navrati, the four harvest festivals dedicated to the Mother Goddess

Navrati is a widely celebrated 9 night festival of the divine female or Mother Goddess, which takes places four times each year. The Sharad Navrati is the most significant of these and occurs in late September or early October.  Due to astrological influences the festival is sometimes eight or ten nights long.  In many places, the festival culminates in Dussehra, the victory of good over evil. There are several manifestations of the Mother Goddess and these may be celebrated in many different ways in different locations across the country.  All Navrati celebrations feature dancing and ceremonial worship, but there are many regional variations and some involve performances, craft, purification rituals, gift-giving, elaborate costumes and processions. 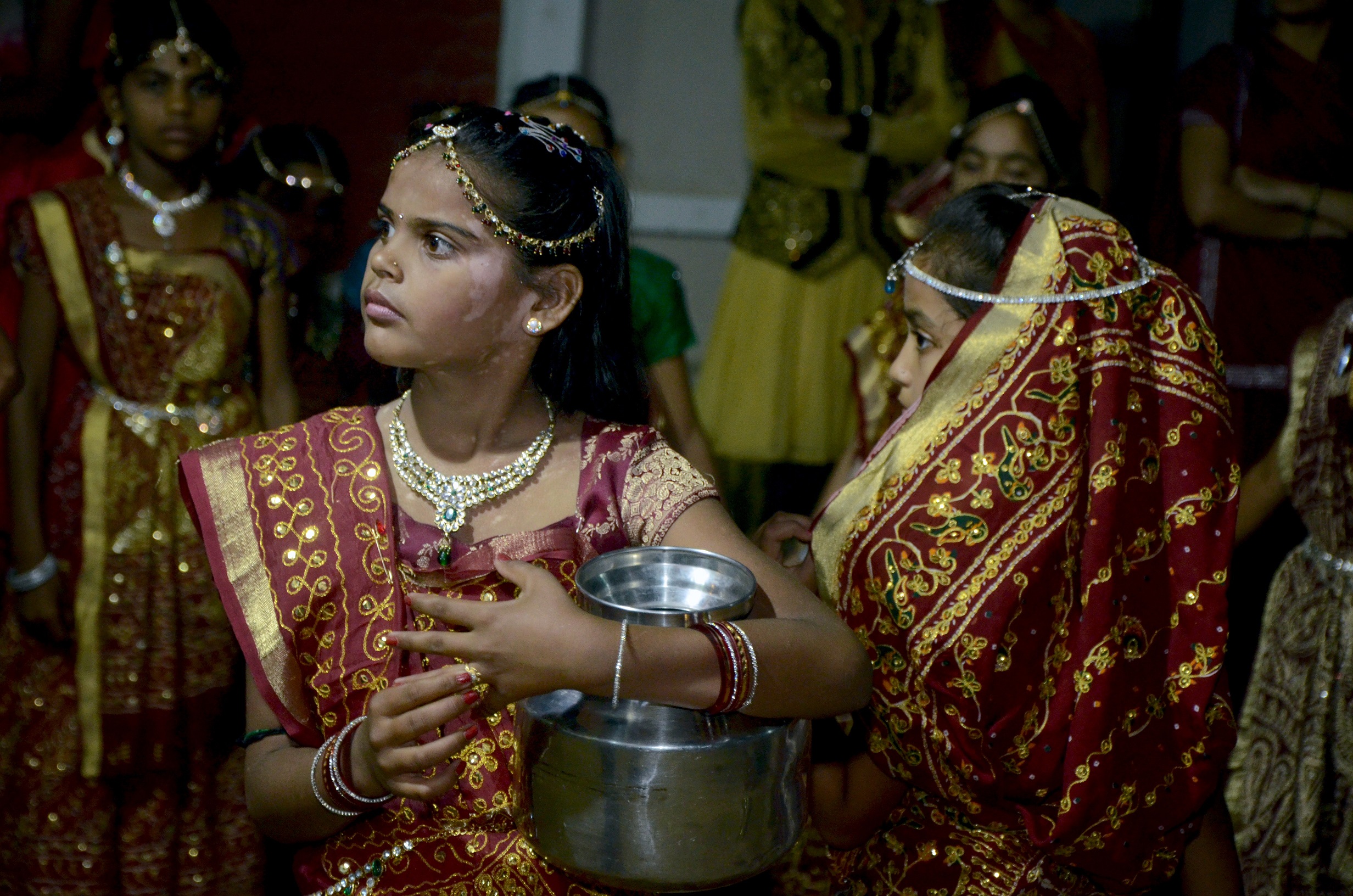 Ka Pomblang Nongkrem, a harvest festival in a matrilineal culture

Ka Pomblang Nongkrem of Shillong is a harvest festival which gives thanks to the Mother Goddess also known as Shillong and the festival celebrates and features women in powerful roles such as the High Priestess and in ceremonial dances. Some tribal Shillong communities such as the Khasi tribe are strongly matrilineal in culture and famous within India for the relative freedoms and privileges accorded to women and girls. The powerful role played by women and girls in these groups is celebrated in ancient texts. 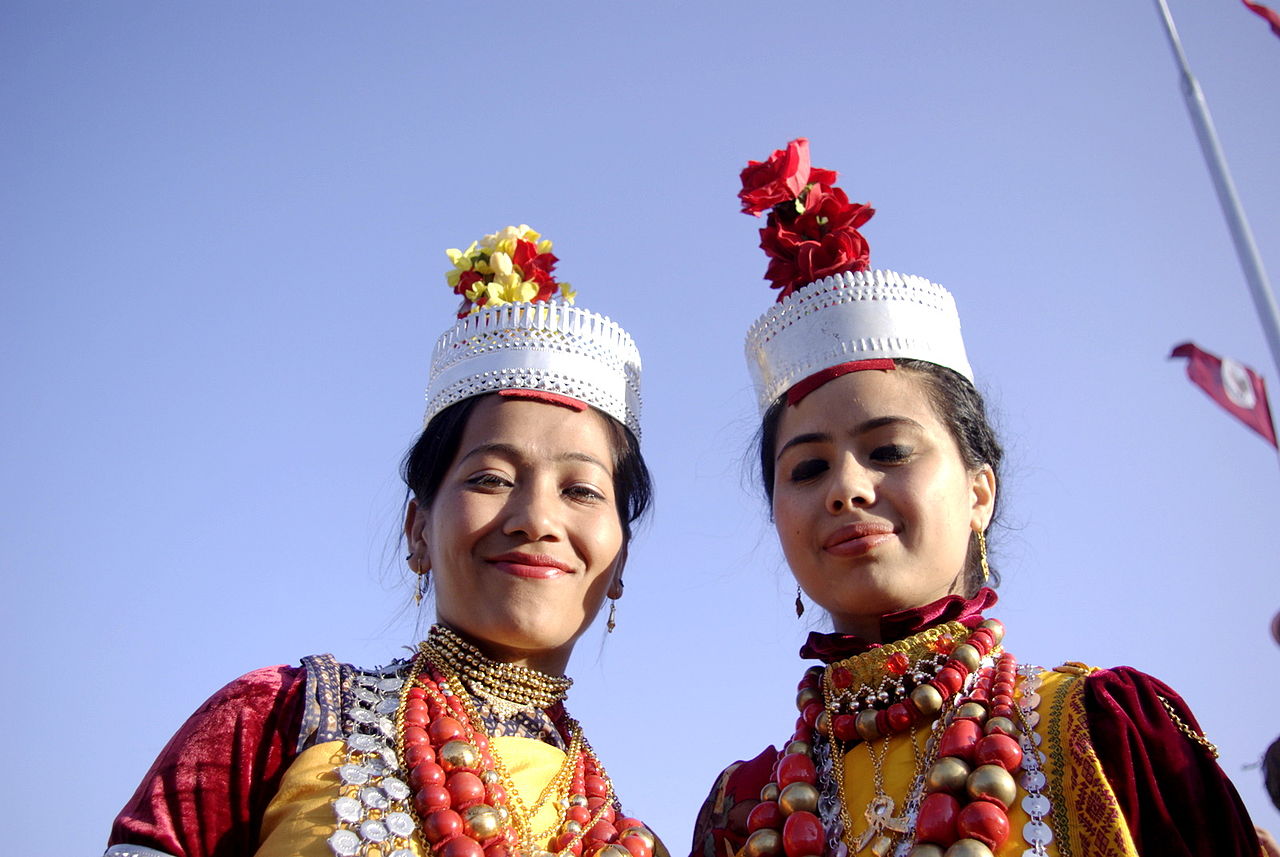