By distinct destinationsAugust 22, 2022No Comments

Long before the Portuguese arrived on the scene in the 16th century, the Arab traders had captured much of the lucrative spice trade being conducted on the Indian Ocean by controlling all the strategic ports and trading posts between the East and West. Though many traders quit Ceylon once they made their fortunes, numerous Arab merchants decided to stay on and settle here.

A fairly large community of Muslims, now known as the Sri Lankan Moors, who were descendants of these early Arab merchants, colonized the harbor area of Galle, their trading hub, on the island of Ceylon, now Sri Lanka. Earlier Muslim merchants also settled in other harbor areas on the island, as attested by inscriptions discovered at Colombo and Trincomalee. This was possible, as they were treated cordially by the local rulers. Having settled along the coastal areas they lived peaceful and prosperous lives while continuing to maintain their links with back home. 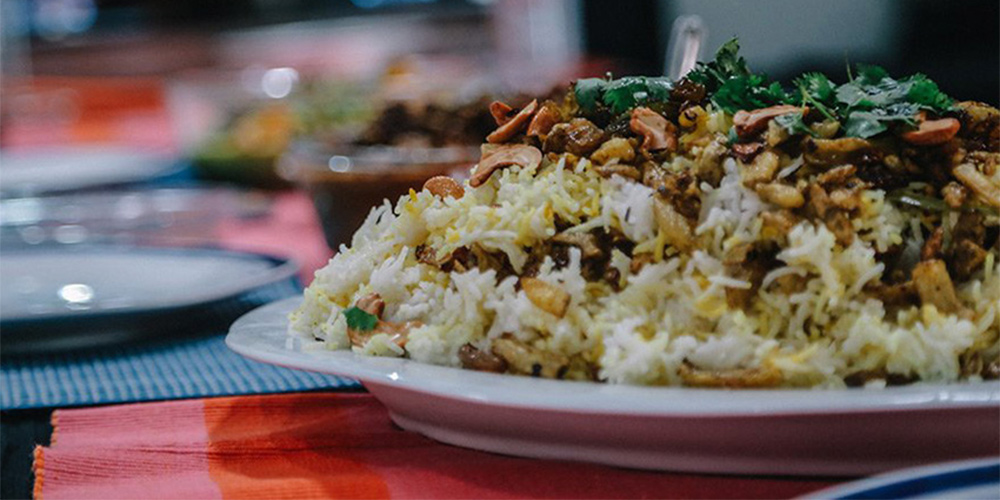 The community was decimated to a large degree with the occupation of Ceylon by the Portuguese, who unleashed a series of the pogroms against the Moors. It was no surprise that with their settlements destroyed, trading networks and warehouses demolished many of them fled to the island interiors. The Sinhalese ruler King Senarat of Kandy stepped in and provided refuge to the fleeing community in the central highlands and Eastern Province.

Sri Lanka is also home to the Malays, a group of Muslims who hailed from Java and the Malaysian Peninsula. There is a distinct difference between the Muslim descendants of the Moors and the Malay Muslims in their physical appearance and in the language they spoke. 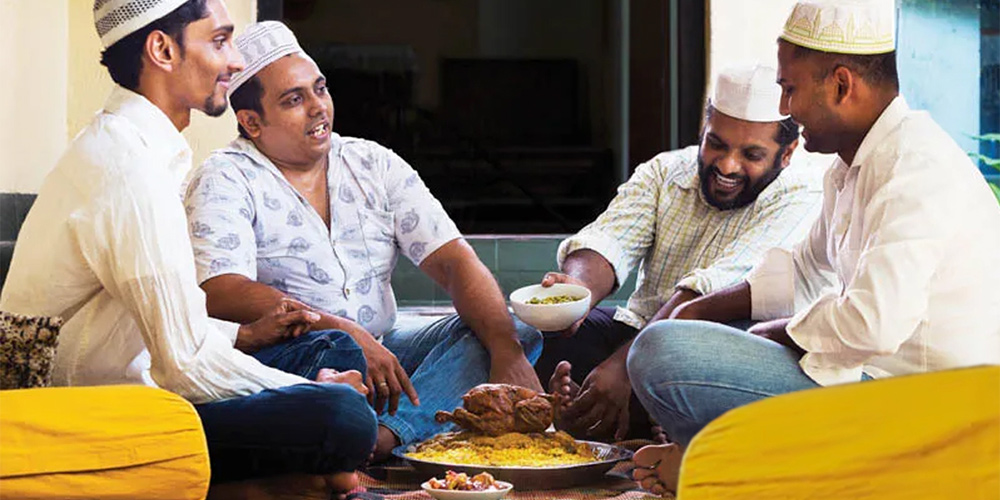 When visiting Galle, you must sample one of its most enduring Moorish legacies, of which its Muslim populace has a long played the role of custodians.

We all know about the importance of Sri Lanka’s spice heritage, How better could it be than if we explore this in a wondrous culinary experience of one of its most iconic dishes–‘biryani’, or as it’s known here, ‘buryani’. As rice is considered highly auspicious amongst the Muslims, the marriage–of the fragrant spices of Sri Lanka and the tender grains from its paddy fields–is truly made in heaven. 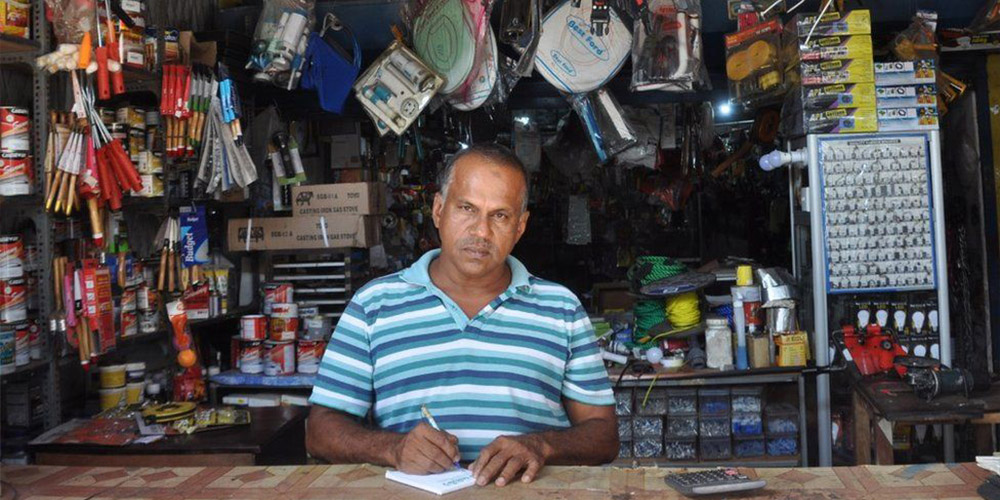 So, get set to give your taste buds a real treat as a fourth generation Galle resident leads you step by step, in her family home, in making this exotic dish packed with flavors and awash with the most delicious aroma. The dish is accompanied by side helpings summoned up by the seasonal produce from the family kitchen garden. You’ll be roped in to help pick some ingredients from here for the meal. This authentic hands-on experience will have you also marinating and seasoning the ingredients for the delicious dishes. As the aroma of the cooking biryani suffuses the kitchen, don’t be surprised if your thoughts wing back to the time when this dish was first introduced to the narrative of Sri Lanka’s fabulous culinary repertoire. Later, sit down with the family and tuck into the yummy biryani, which is mostly accompanied by side dishes such as raita, cashew curry, curried peas and meats and other spiced vegetables and Malay pickle.