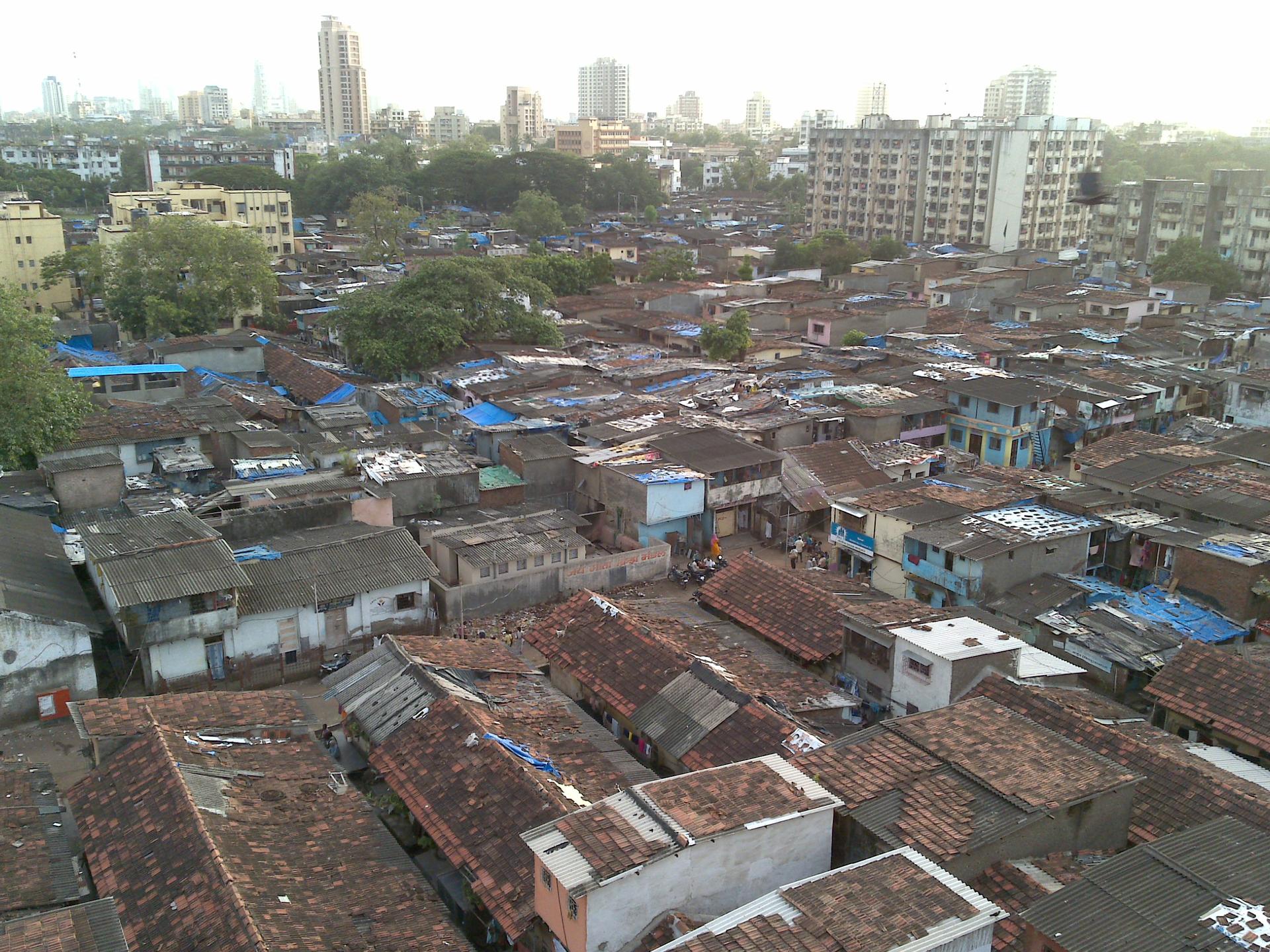 If you’re planning a trip to India, one of the best things to do while you wait for your departure day is to immerse yourself in books and films about the country, its history, and people. These days Bollywood films have a very high profile around the world but the local film industry is more diverse than you might think. While Bollywood in Mumbai is focussed on Hindi speakers there’s also Bengali films coming out of Kolkata and Tamil films produced in Chennai. You may be surprised to know there is also a well-established tradition of arthouse cinema in India.

There have also been many western interpretations of the country that you might like to watch. They may even make you fall in love with India before you even get there. You might even want to seek out some the stunning film locations to see for yourself.

A Passage to India 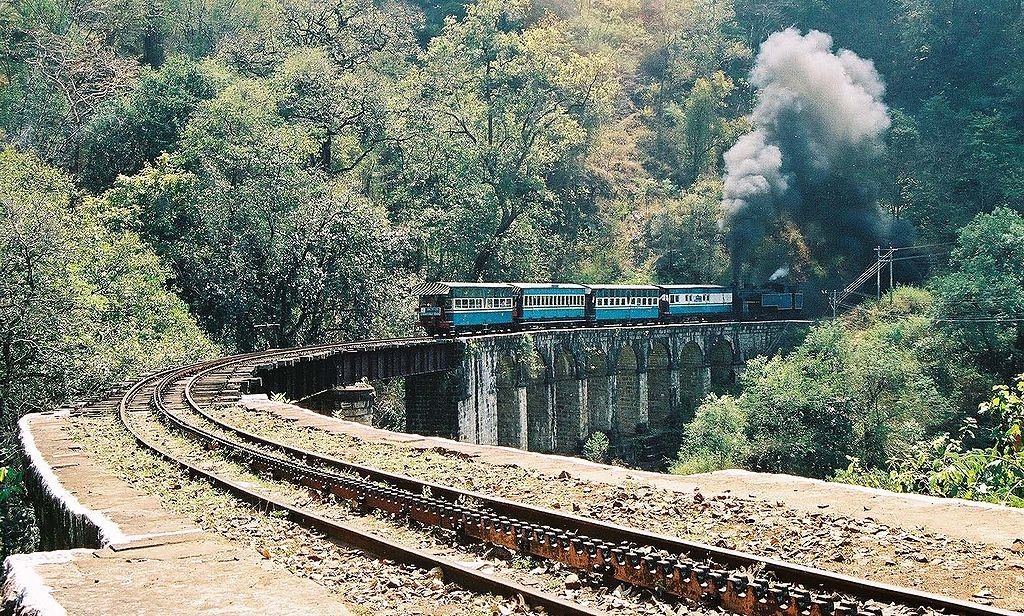 A Passage to India is the 1984 film based on the book written by E.M. Forster and published in 1924. Set during the Raj period it explores the tensions between the colonial English and the Indian people in the years approaching Indian independence. Judy Davis is cast as a young English woman who comes to India seeking adventure. The film depicts the aftermath of her accusation of sexual assault against a young Indian Muslim man, played in the film by Victor Banerjee. The film was critically acclaimed for its cinematography and for upending the usual colonial narratives about India. 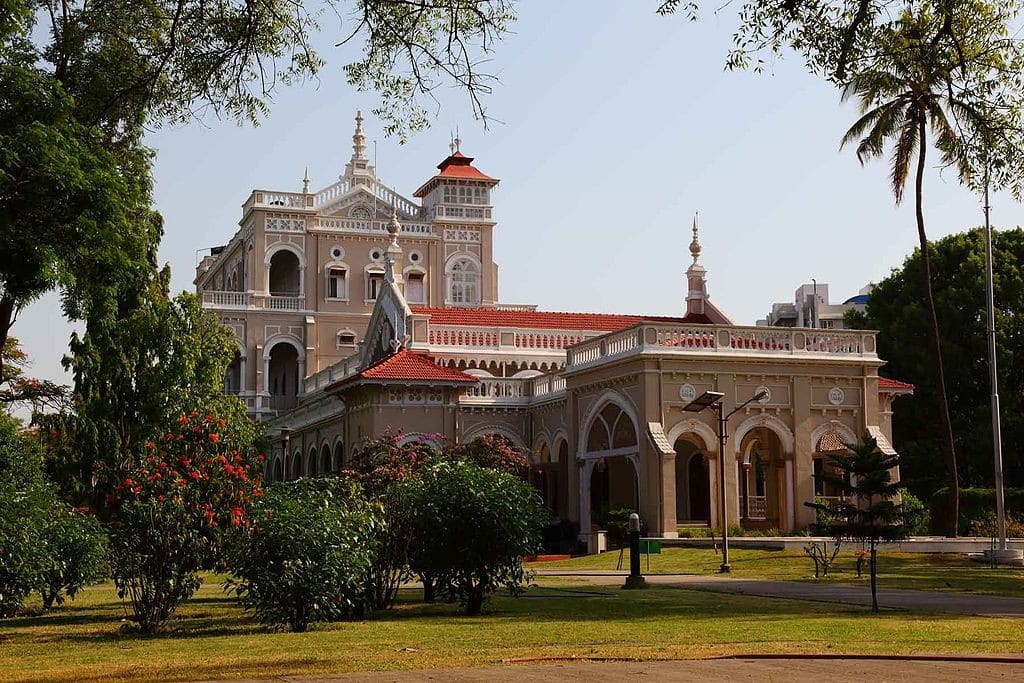 Gandhi is a 1982 film biography of the famous campaigner for peace and Indian independence. The story follows his early life navigating apartheid in South Africa where he developed his philosophy of non-violent resistance. Seminal events in 20th century Indian history are explored in the context of Gandhi’s development as a national and international advocate for peace and unity. The struggle for India’s independence from Britain and the subsequent partition of India and Pakistan are the focus of much of the narrative. The film was widely praised for the profound and mesmerizing performance of Ben Kingsley in the title role. 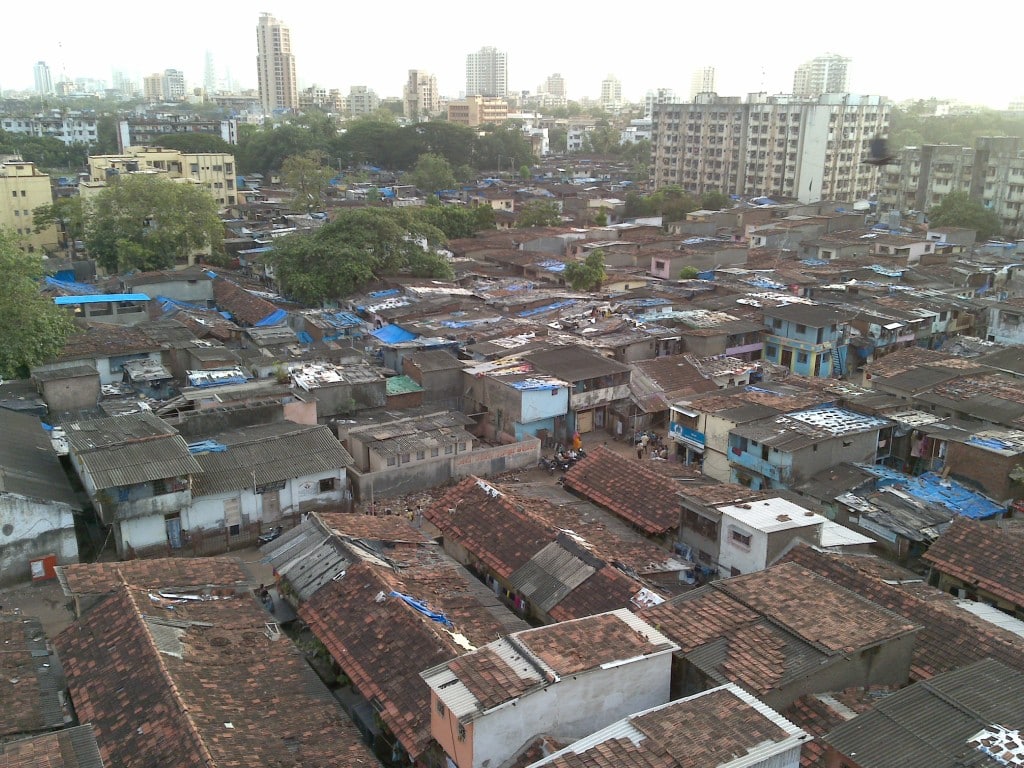 Slumdog Millionaire (2008) has been widely praised and sometimes panned for its cheerful and optimistic depiction of the resilience of the children and adults who survive and sometimes thrive in India’s slums. The story follows the adventures of three kids from a Mumbai slum. A love story that triumphs over adversity. The film features Dev Patel in his breakthrough role as Jamal Malik, the boy from the slums competing to win the top prize on the Indian version of Who Wants To Be A Millionaire. The film tells the story of his adventurous life through flashback and won eight Academy Awards including Best Picture. 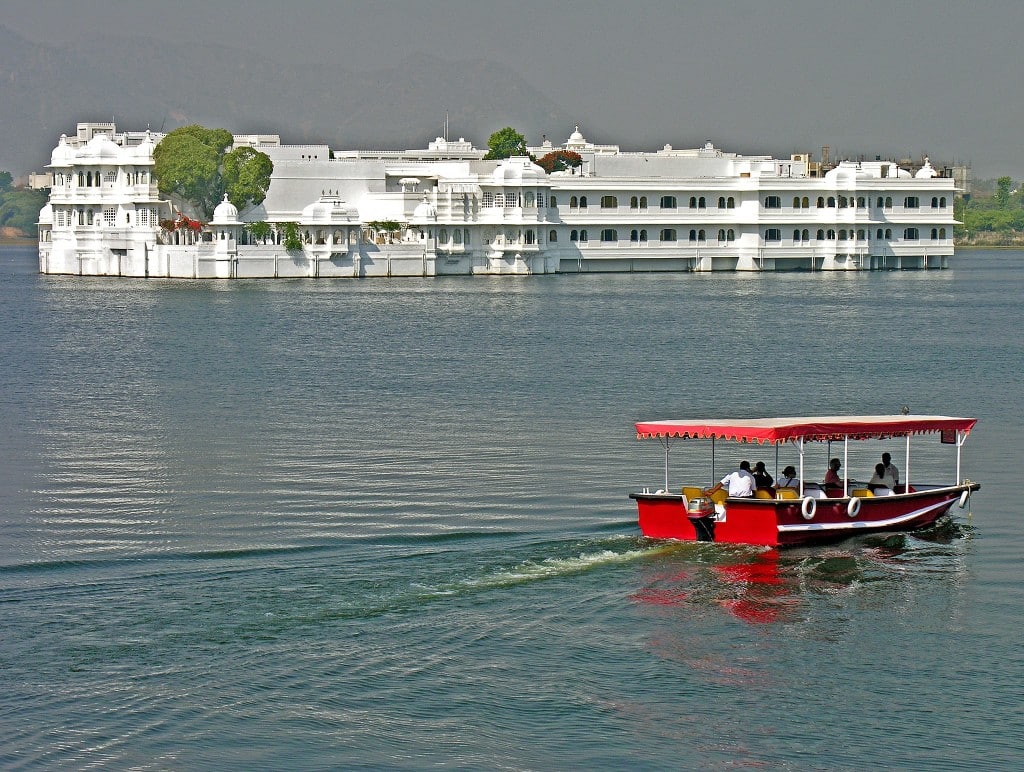 The Best Exotic Marigold Hotel (2011) is a British romantic comedy that follows the adventures of a group of elderly people who decide to spend their retirement in India. Each is motivated for different reasons, but when they arrive at their hotel they find that the reality is not as glossy as the website suggested. The film explores the delights and challenges of life in India through western eyes.