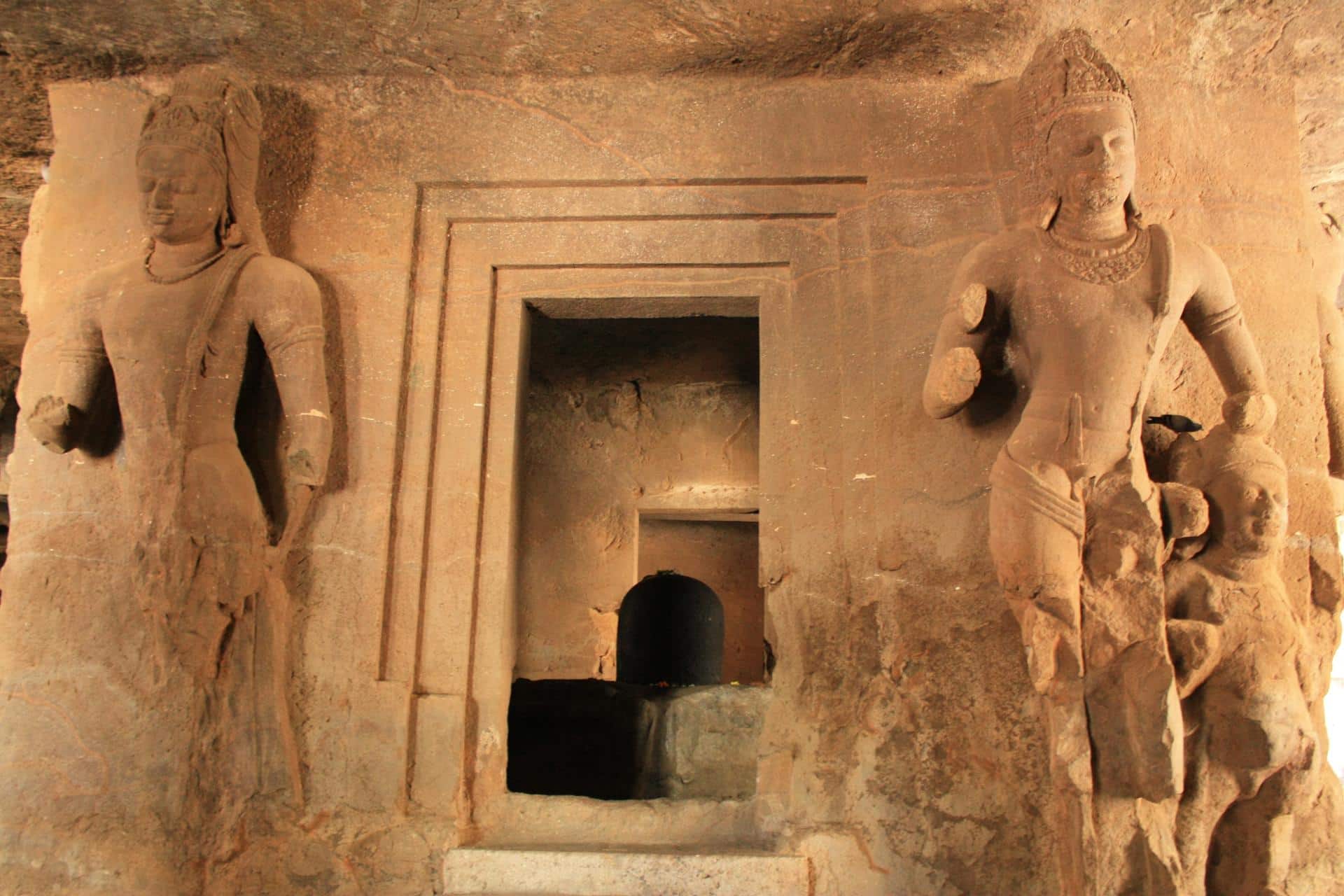 The Temple Caves Of Elephanta

If you’ve got a few days in Mumbai, you’d do well to plan a half-day trip to the Gharapuri, more popularly called Elephanta, a small island about 7 miles away from the southern tip of the city.

Elephanta is where mythology, history, and natural archeology come together in a glorious amalgamation of the past. The caves on the island house structures and sculptures that were carved back in the fourth century; and some, especially the Shiva sculptures, are still incredibly preserved. 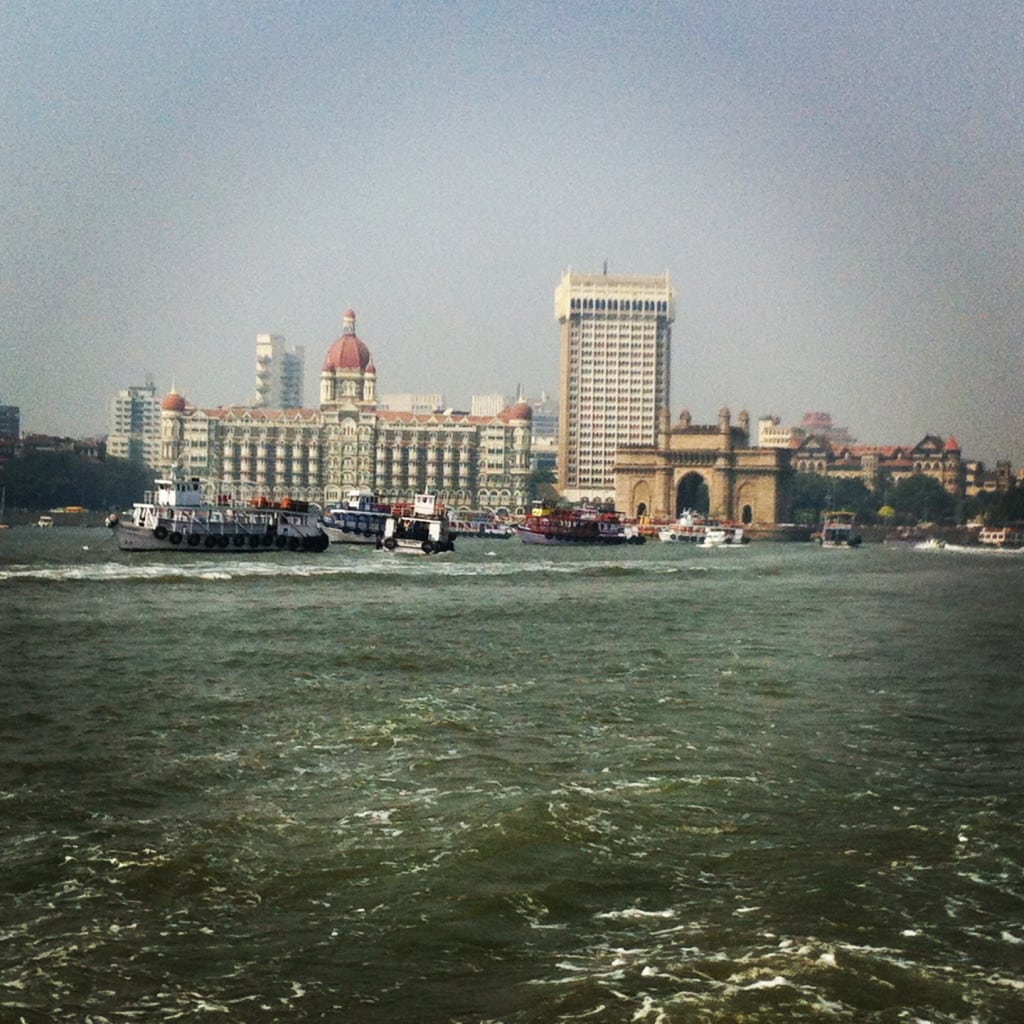 The Ferry Ride to Elephanta

It’s a fun way to spend a few hours; even the journey to and from the western sea front across the Arabian Sea — chugging through the murky waters, followed by gulls as you leave behind the traffic and chaos — is worth it.

There are ferries from the Gateway of India every hour and most people prefer to set off by 9 a.m. and return by lunchtime.

Once you get there, you can walk from the jetty or take a toy train to the base of the hill. The stairs up are not very steep or very long and you could always pause to check out the touristy knickknacks as you climb. There are even a couple of restaurants that serve chilled beer en route.

Once you’re up at the top, you can buy a ticket and visit the cave sites. There are five main caves. Elephanta probably started as a Buddhist site and this hypothesis is suggested by the layout of caves 2, 3, 4, and 5. Along with their embellishments and the motifs that are carved into the doorways, they are also laid out like viharas, with what could be monastic cells for Buddhist monks. 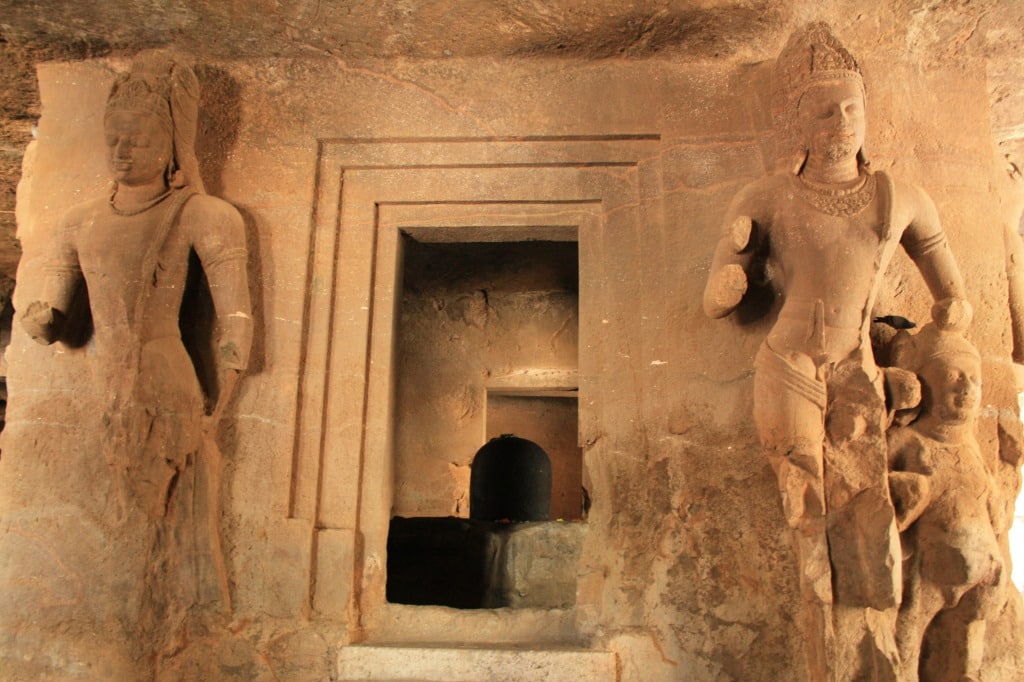 Somewhere along the way, scholars believe they were appropriated by Shaivites, followers of Lord Shiva, the destroyer in the Hindu trinity along with Brahma, the creator, and Vishnu, the preserver. You’ll see, for instance, guardian figures at the gates, the dwarapalas, who are not Buddhist icons at all. You’ll also see the shivlinga in these caves – the aniconic representation of the phallus (lingam) and vagina (yoni), which are worshipped as the powers — of the masculine, Shiva, and feminine, his consort Parvati — that make up the universe. 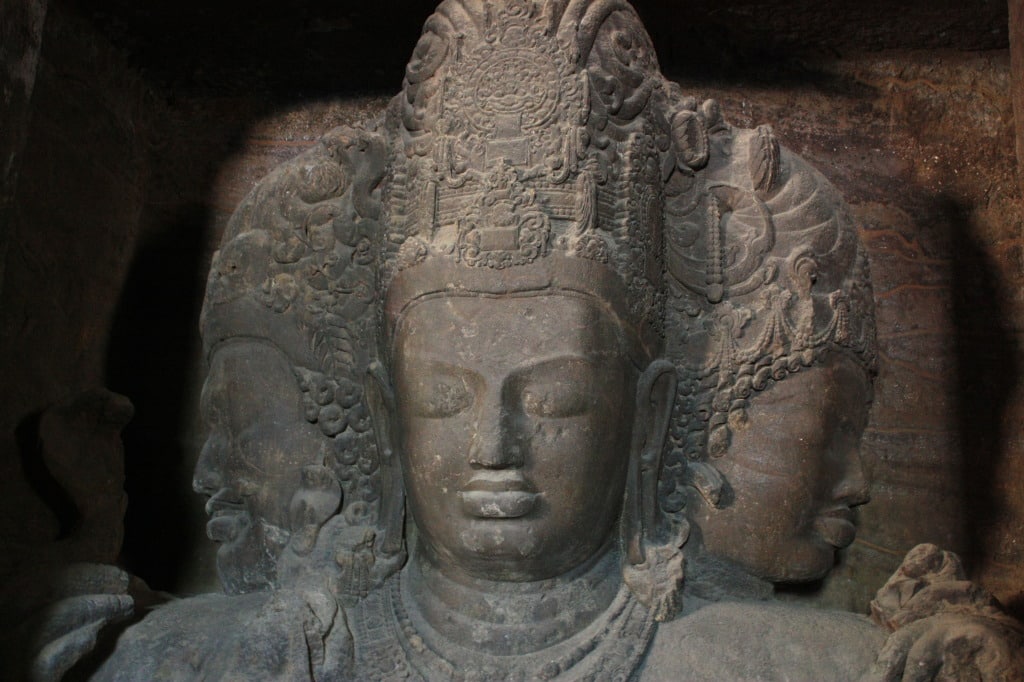 The crowning glory of the island, though, is cave number 1, which most visitors in the know save for last. This massive pillared cave is dedicated to Shiva and the giant panels and murals represent scenes from his life, including his wedding to Parvati.

You may know Shiva only as the destroyer, whose third eye, once opened can cause tremendous destructions. But, Shiva is also the god of yoga, the ascetic mendicant able to be utterly focused and still; you can see forms of this avatar here, as well. Possibly the most memorable sculpture, though, is that of the huge three-headed Sadashiva, who represents his many facets.

Seeing the entire site won’t take up more than an hour and a half. You can get a guide to show you around or download an audio tour before you go. There are two things to be cautious about though! 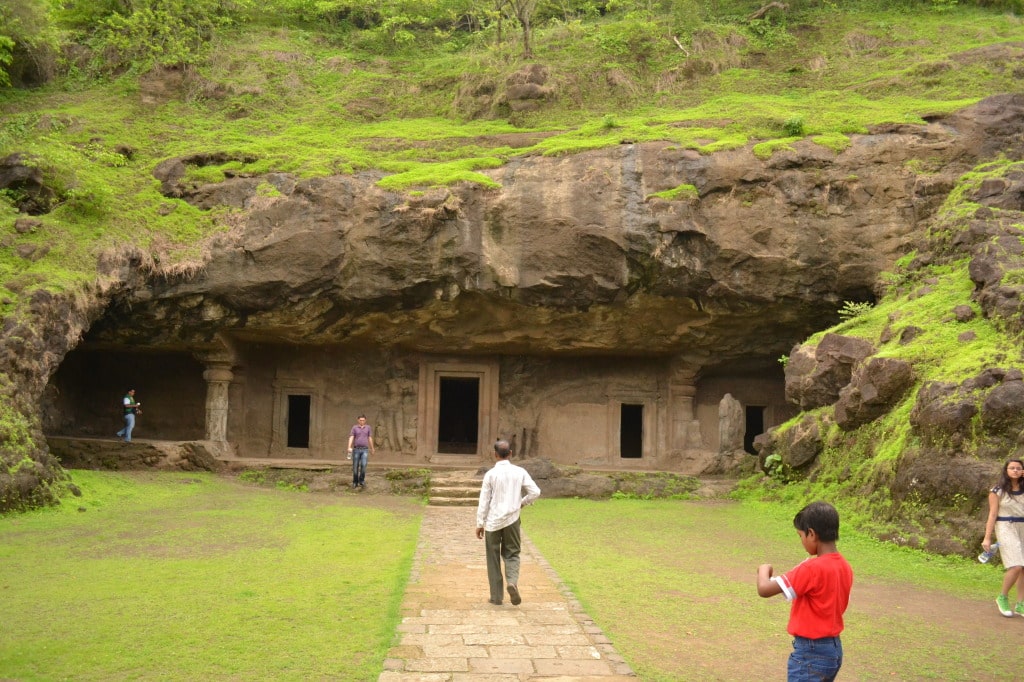 Entrance to the Elephanta Caves. Photo courtesy of Wikimedia Commons

One is the monkeys. There are feral monkeys on the island who act entitled to any open food at hand. Be careful of snacking on the go; instead, go to one of the restaurants if you must. The second is that the ferry does not run during the monsoon because the waters are too treacherous.

If you’re there at the right time, Elephant is the right place to go. It’s is a terrific way to see a different aspect of local culture around the bustling hub that is Mumbai.